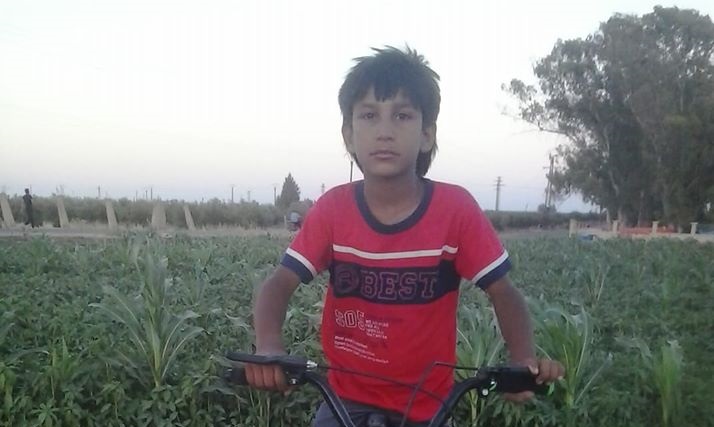 The children’s family said that both died as a result of an attack recently carried out by Syria’s pro-government battalions on Jilin.

On March 19, a number of civilians, including Palestinian refugee Ali Husain Mohamed, were pronounced dead after a mortar shell was unleashed by the Syrian government forces.

Human rights sources have documented the death of 400 Palestinian residents of Daraa city, south of Syria, due to war-related incidents. 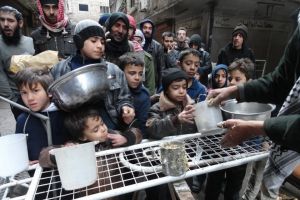