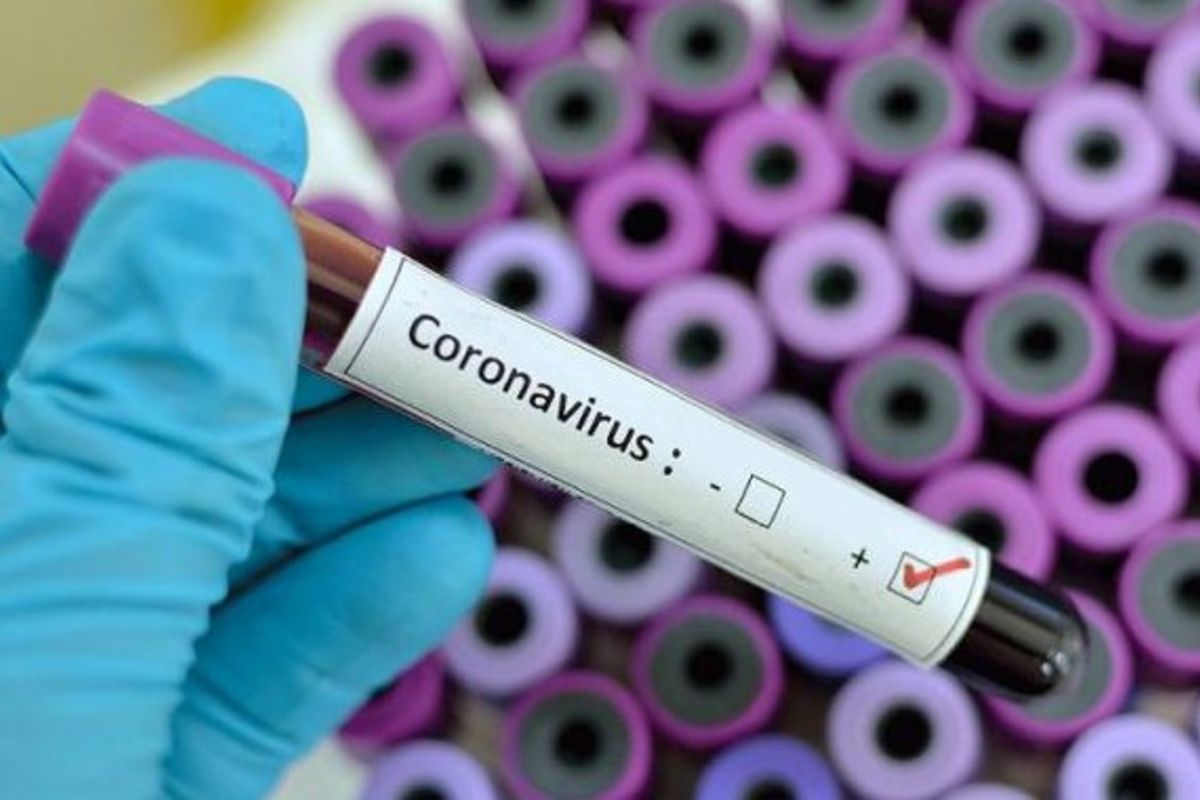 The United Nations Relief and Works Agency for Palestine Refugees (UNRWA) said it is facing a critical financial situation amid the coronavirus outbreak.

"The financial situation is at a critical point, in light of the outbreak of the coronavirus," said UNRWA's spokesperson Sami Mshasha, noting that the organization received only 4 million U.S. dollars in response to its flash appeal launched in March to meet its 14-million-dollar needs to confront the deadly virus.

"Different world countries are busy dealing with their own affairs. This is natural and we understand it, but the virus will not stop at the gates of the refugee camps in Syria, Lebanon or in the West Bank, Gaza Strip and East Jerusalem," he added.

Mshasha said that, so far, the number of cases of Palestinian refugees who have contracted the virus in Jordan and the West Bank is low, warning that the outbreak of the virus inside refugee camps is dangerous in light of the overcrowding and lack of adequate homebound quarantine conditions.

He said that UNRWA is in constant talks with authorities in the hosting countries: Jordan, Syria, Lebanon and Palestine. However, he stressed that the ongoing efforts require financial resources.

Overall, the UNRWA runs 709 schools, providing primary education to some 530,000 students, and operates 144 clinics, in addition to its social aid and food programs in the region. 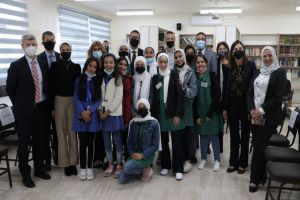 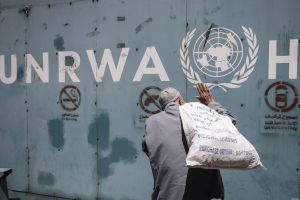