Arab League: Situation in Palestinian Refugee Camp to Take Turn for Worse due to Israeli occupation 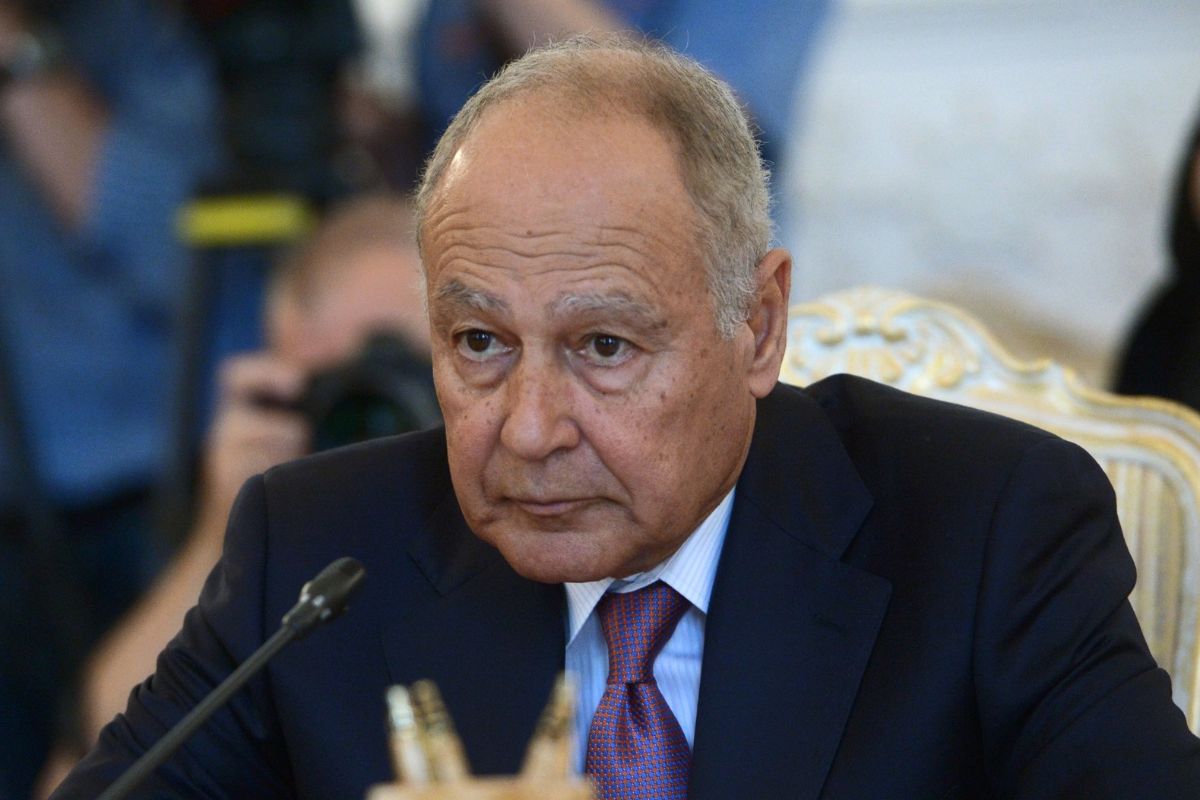 Arab League Secretary-General Ahmed Abul Gheit sent letters on Monday to world leaders about the critical situation in the occupied Palestinian territories in light of the spread of COVID-19 pandemic and the Israeli occupation.

According to a statement released by the Arab League, the letters were sent to the UN Secretary-General, the foreign ministers of the United States, Russia, France, Britain, China, and Germany, in addition to the High Representative of the European Union for foreign policy and security.

Abul Gheit warned against the dangerous policies adopted by Israeli leaders, especially the Likud Party, to take advantage of the current global situation related to the outbreak of coronavirus to expand settlements in the Palestinian territories.

He also appealed to international leaders and officials to use utmost efforts to hold Israel accountable for its discriminatory health policies and the social and economic repercussions of the occupation on Palestinian lands and refugee camps.

On April 6, Abul Gheit also sent a letter to Director-General of the International Committee of the Red Cross Robert Mardini on the danger facing Palestinian prisoners in Israeli jails because of the spread of the novel coronavirus.

Scuh policies, Abul Gheit maintained, violate international law and the Fourth Geneva Convention, to which Israel is a signatory. As per the convention, an occupying power is prohibited from imposing "collective punishment" on an occupied population and is responsible for their health care.