5 Homes Damaged by Fire in AlNeirab Camp for Palestinian Refugees 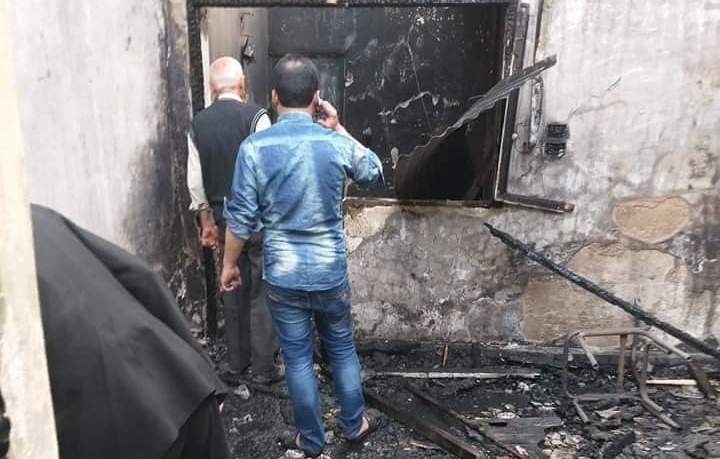 The fire was reportedly caused by a short circuit overheat. Photo credit: AGPS

A fire broke out in AlNeirab camp for Palestine refugees in Aleppo overnight on Monday, resulting in heavy material damage.

The fire was reportedly caused by a short circuit overheat.

Activists have appealed to the UN Agency for Palestine Refugees (UNRWA) to take urgent action in order to help civilians reconstruct their destroyed homes.

UN data indicates that before the start of the conflict in Syria, Neirab camp was home to more than 20,000 Palestine refugees. Like other Palestine refugee camps in Syria, a large number of families, young people, have travelled abroad. The camp has also seen a large influx of more than 900 families from the nearby Ein el Tal camp, which has been mostly destroyed. 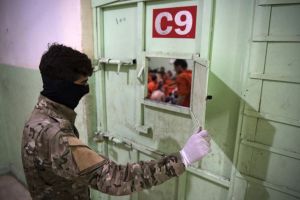 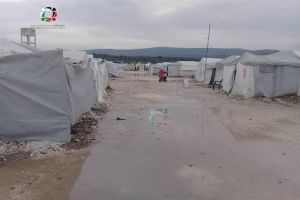