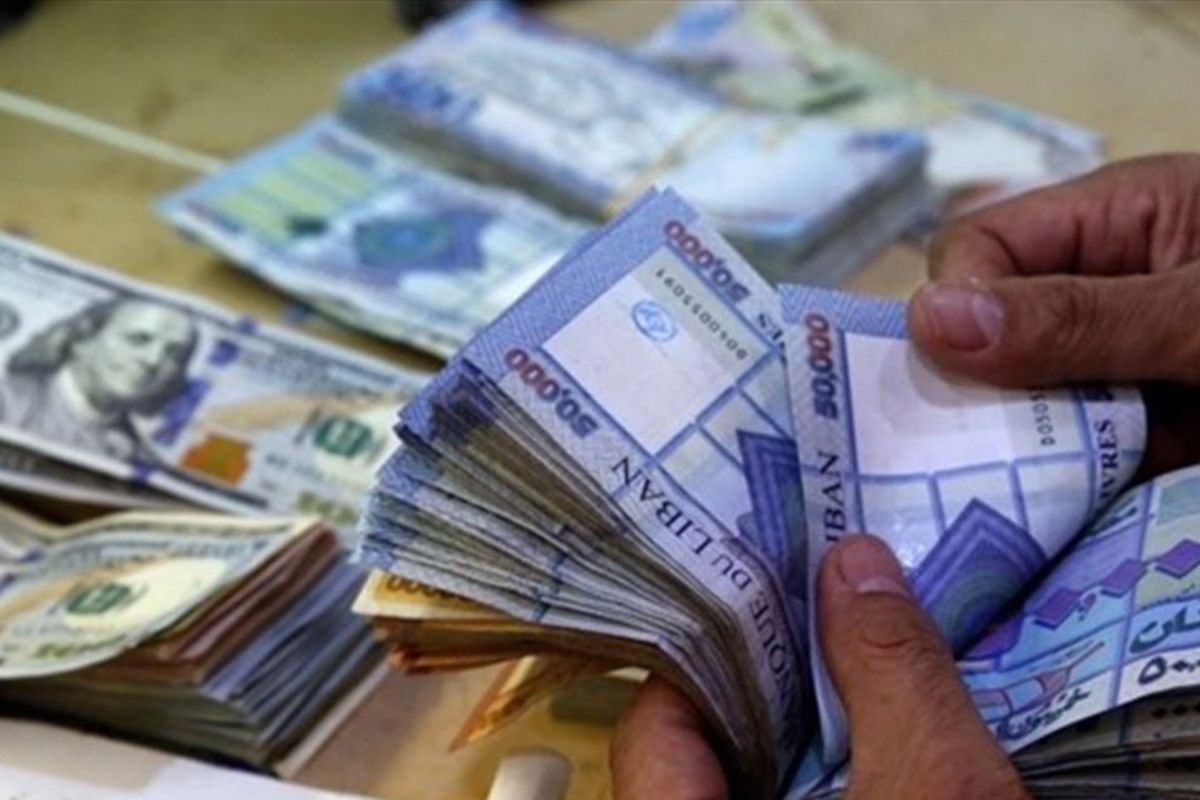 Since mid-October 2019, the exchange rate of the Lebanese pound has remarkably shrunk back. $1 is currently worth 3,200 LP.

Palestinian refugees from Syria (PRS) in Lebanon have called on the UN Relief and Works Agency for Palestine Refugees in the Near East (UNRWA) to pay their monthly aid in dollars, in light of the deteriorating economic situation in the country and the dramatic drop in the exchange rate of the local currency.

In appeals emailed to the Action Group for Palestinians of Syria (AGPS), PRS in Lebanon urged UNRWA to carry out an emergency reassessment of its cash aid program and shell out PRS’ dues that have been indirectly cut as a result of the Agency’s failure to take into account exchange rate variations over recent months.

Since mid-October 2019, the exchange rate of the Lebanese pound has remarkably shrunk back. $1 is currently worth 3,200 LP. UNRWA’s cash aid program has failed to take into account such a dramatic drop in the currency exchange rate. Vulnerable families continue to receive 1,500 LP from the Agency, regardless of the currency fluctuation.

AGPS said a three-member family receives a sum of 270,000 LP (nearly 84 USD instead of 180 USD), a sum that lags far behind the refugees’ basic requirements. Had the currency flux been taken into account, a family would instead receive 180 USD, amounting to 576,000 LP, a sum that matches the purchasing value it had some six months earlier. The situation is far exacerbated by the unforeseen price leap with rates hitting at times a 100% hike.

“Why has the agency suspended aid delivery to PRS in USD and overlooked the fluctuation in the currency exchange rate, especially that the EU Trust Fund Madad has made its contributions in dollars?” wondered a refugee.

PRS in Lebanon continue to face high vulnerability and marginalization, making them heavily reliant on UNRWA humanitarian support to cover their basic needs.

Almost 90 per cent of PRS in Lebanon are under the poverty line and 95 per cent are food insecure, according to a 2015 survey by UNRWA.