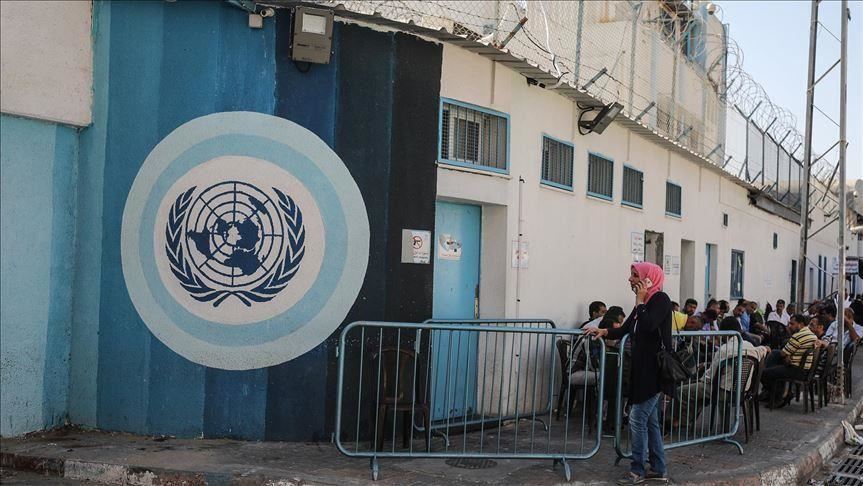 UNRWA has over 30,000 employees, most of them Palestine refugees and a small number of international staff. Photo credit: Anadolu Agency

The new Commissioner-General of the United Nations Relief and Works Agency for Palestinian Refugees in the Near East (UNRWA) said the Agency has decided to pay the salaries of its day workers.

The decision was announced by UNRWA’s new head, Philippe Lazzarini on April 21. Day workers whose contracts have been valid for March and April and who have made office-based or home-based work will receive their full salaries. Those who have not worked during March and April will receive 50% of their dues.

The decision comes weeks after the Agency had said it suspended the wages of day laborers (staff hired and paid one day at a time) after its operations got curtailed in its five fields of operations in response to COVID-19 outbreaks.

PRC condemned the decision as arbitrary and unjust, saying it will affect thousands of Palestinian refugees who are the sole breadwinners for their cash-stripped families, particularly in poverty-stricken Gaza and war-tattered Syria. A suspension of their daily wages means that hundreds of children, women, and disabled persons risk to become deprived of vital items, including food and life-saving medicines.

PRC said responses to coronavirus outbreaks should not be made at the expense of workers’ sole livelihoods and to the detriment of their humanitarian needs.

UNRWA has over 30,000 employees, most of them Palestine refugees and a small number of international staff, in two headquarter offices (Gaza and Amman), five field offices (Gaza, Lebanon, Syria, Jordan and West Bank), and in four Representative/Liaison Offices (New York, Geneva, Brussels and Cairo). 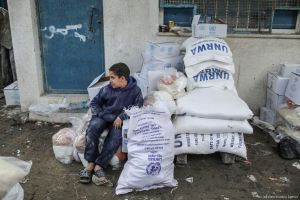 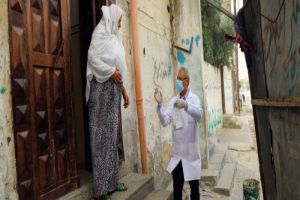 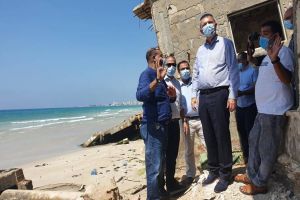