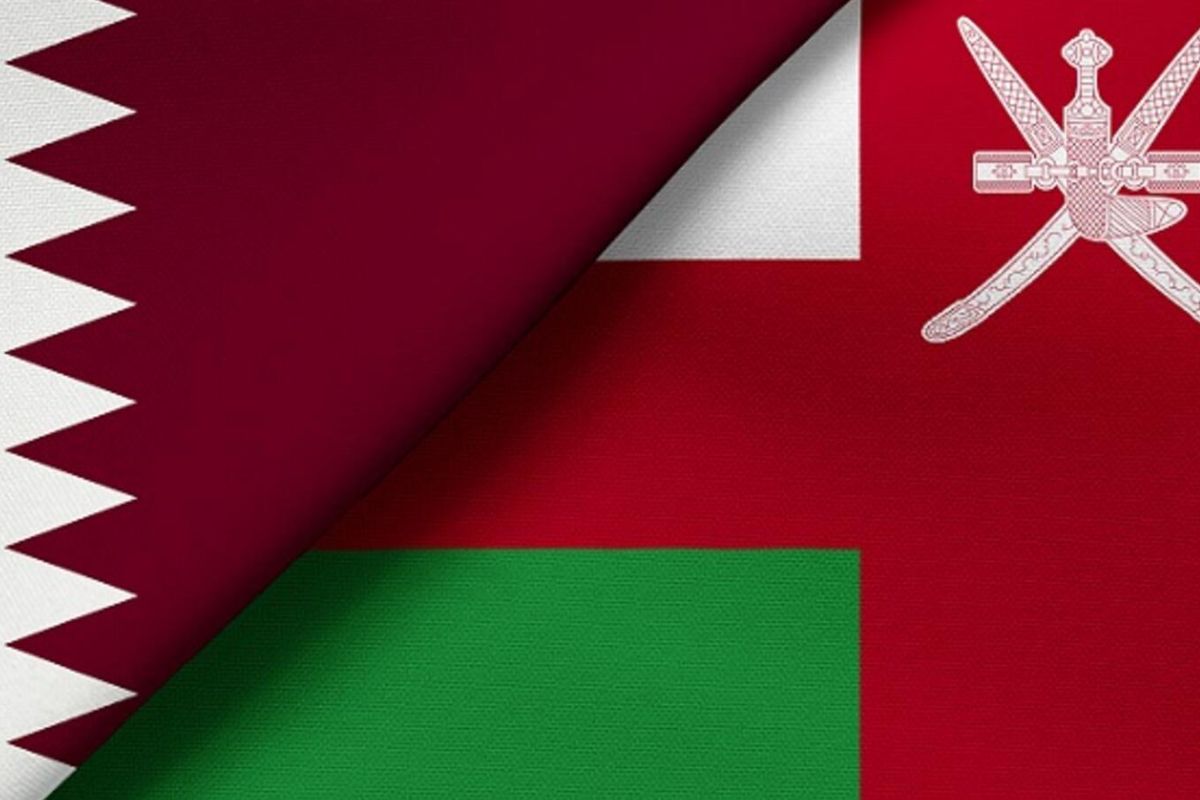 The states of Qatar and Oman have confirmed their continued support to the United Nations Relief and Works Agency for Palestine Refugees in the Near East (UNRWA).

This came during two speprate phone calls made by the Secretary of the Executive Committee of the Palestine Liberation Organization (PLO), Saeb Erekat, with the Qatar’s Deputy Prime Minister, Sheikh Muhammad bin Abdul Rahman Al Thani, also Minister of Foreign Affairs, and with the Minister of Foreign Affairs of the Sultanate of Oman, Yousef bin Alawi.

Erekat briefed the Qatari and Omanian officials on the latest developments regarding the Palestinian cause.

In a press statement, the two ministers reiterated their countries’s firm rejection of Israeli annexation plans.

They both expressed their countries’ support for Palestinians’ right to establish an independent Palestinian State on the borders of June 4, 1967, with Jerusalem as its capital, in line with international law.

They stressed their continued support for UNRWA and its relief mission for over 5 million Palestinian refugees.

The Omanian and Qatari ministers further lauded Palestinian efforts to pevent the spread of coronavirus.