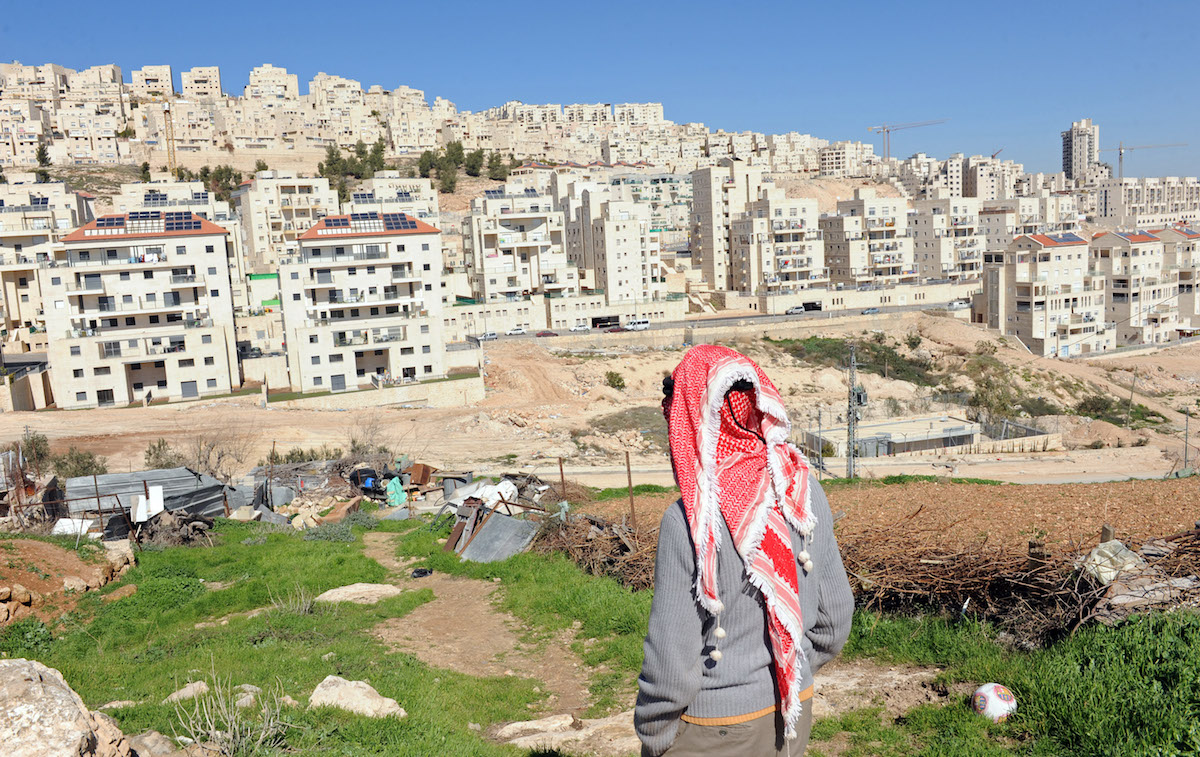 The Palestinian Presidency pledged last week to take a strong and decisive action in response to Israel’s threats to grab more Palestinian land after the formation of the Israeli unity government, reported Wafa News Agency.

The Presidency condemned in a press statement Israel's Attorney General Avichai Mandelblit’s approval of the confiscation of Palestinian land in the area of the Ibrahimi Mosque in the city of Hebron, located in the southern occupied West Bank, for the benefit of settlement expansion.

It pointed out that the land, which will be seized from the Islamic Waqf, a trust in charge of religious endowments, constitutes an integral part of the occupied Palestinian territories.

It denounced the approval of the seizure of this area as a “blatant act of aggression which marks the beginning of the implementation of a policy which would cause the situation to veer out of control.”

It added that this act of land grab constitutes a violation of international law, and stressed that it would take decisive decisions and actions should Israel press ahead with the annexation of any part of the territories of the State of Palestine, whether the Jordan Valley or any other part.

The Presidency reiterated that such Israeli decisions on annexation would “lead to disastrous results move the entire region to the brink of the abyss.”

“We have already cautioned Israel against pressing ahead with the annexation and settlement policy, which undermines the peace process,” it reiterated.

It revealed that President Mahmoud Abbas has sent clear messages to members of the UN Security Council, UN Secretary-General António Guterres and members of the Middle East Quartet, briefing them about the danger of these decisions.