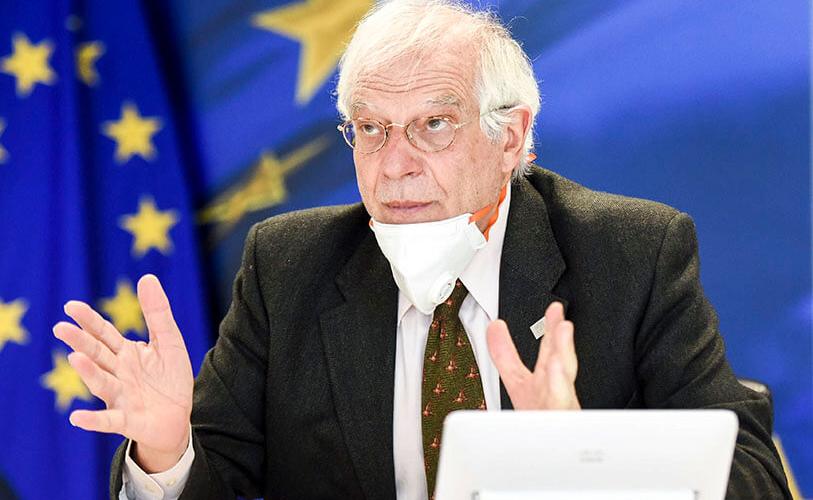 The European Union (EU) has reiterated its unchanging position regarding the status of the Palestinian territories occupied by Israel in 1967, vowing to take action in case the status quo is altered.

“The European Union takes note of the political agreement that could pave the way for the formation of a Government in Israel” said the EU’s High Representative Josep Borrell in a statement issued on April 23.

“The European Union’s position on the status of the territories occupied by Israel in 1967 remains unchanged. In line with international law and relevant UN Security Council resolutions, including resolutions 242 (1967) and 338 (1973), the European Union does not recognize Israeli sovereignty over the occupied West Bank”, Borell’s statement read.

“The European Union reiterates that any annexation would constitute a serious violation of international law”, it added. “The European Union will continue to closely monitor the situation and its broader implications, and will act accordingly.”

Borell also said that the European Union is willing to closely cooperate with the new Government on fighting the coronavirus: “Technical cooperation is ongoing and will be strengthened on all aspects of the pandemic. The health of our citizens and addressing the economic consequences of the coronavirus are our shared paramount priority”.