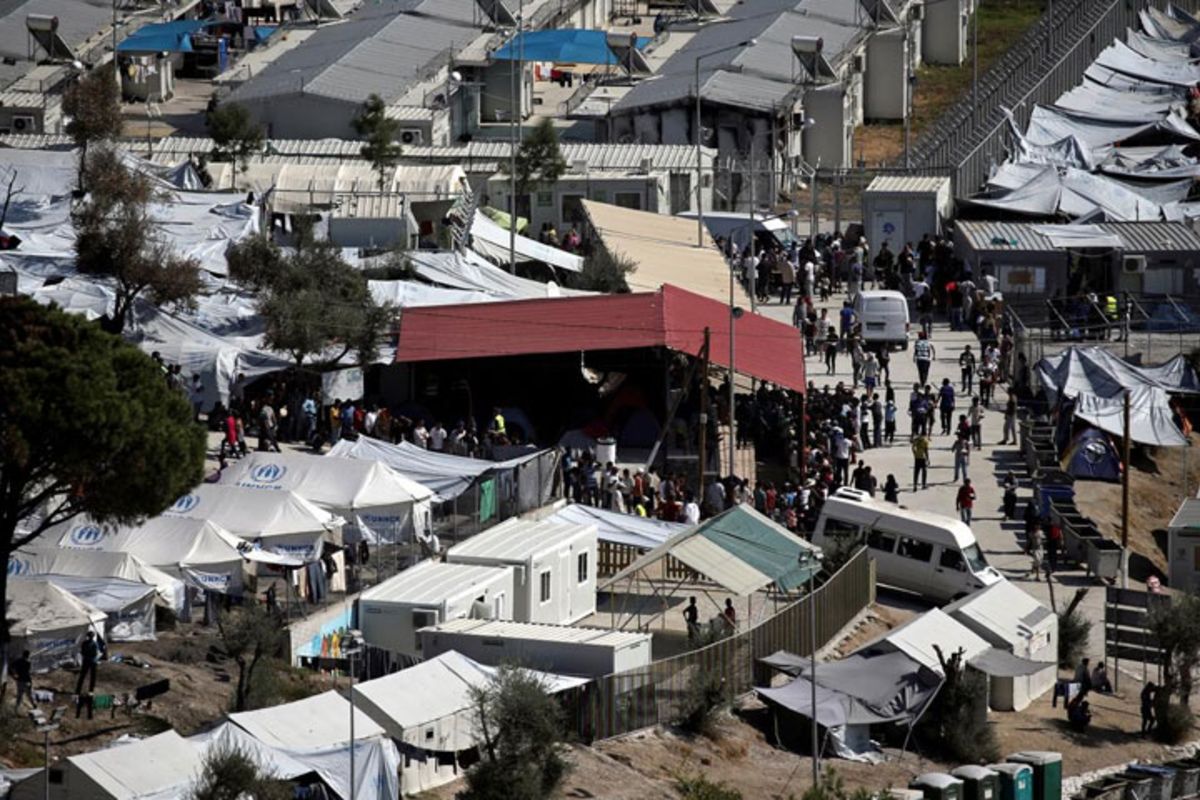 Asylum seekers and refugees sheltered on migrant camps in Greece continue to struggle with overcrowding and poor hygiene.

Hundreds of migrants and refugees, including Palestinians, have been left homeless after a fire tore through a camp on the Greek island of Samos, according to a migration ministry official.

The blaze was started on Sunday evening "amid internal disputes [between residents]", he said.

Another fire was started on Monday in a new round of clashes between "Arabic speakers and Africans", a local police source said.

"The incidents began on Sunday night. The fire was put out at midnight, but today we had more tension and stone-throwing," the officer said.

Riot squads were sent to quell the unrest and seven people were detained, he said. There were no immediate reports of injuries.

Stefan Cordes, a field coordinator on Samos with the Doctors Without Borders (MSF), confirmed the account of the incidents to Al Jazeera, putting the number of those left without shelter after the two fires at about 500.

He accused the government and the European Union of failing to take care of the migrants whose living conditions are believed to be the cause of the violence.

"They don't have access to hygiene, water or good food," Cordes told Al Jazeera. "This makes their lives really difficult. The government and the European Union don't take care of these people, who are here for a long time.”

"We have to really consider that about 500 people are without shelter now and the authorities have to take care of these people and provide a space where these people can be safe", he said.

The Samos camp is massively overcrowded, with nearly 7,000 people in a facility built to handle fewer than 650.

The Greek government had planned to relocate to the mainland more than 2,300 asylum seekers from island camps - including many elderly and ailing persons - but the operation has been delayed owing to fears of coronavirus.

Palestinian refugees continue to risk their lives onboard the “death boats” to Greece, rummaging around for a momentary respite from the daily scenes of displacement and economic hardship. 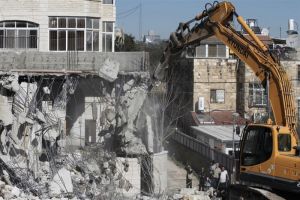 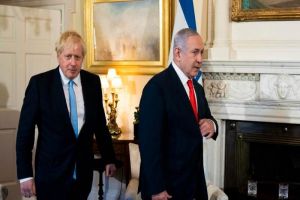 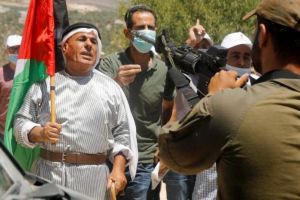 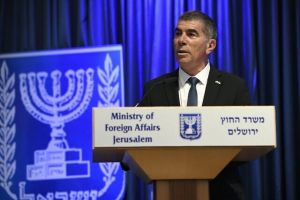