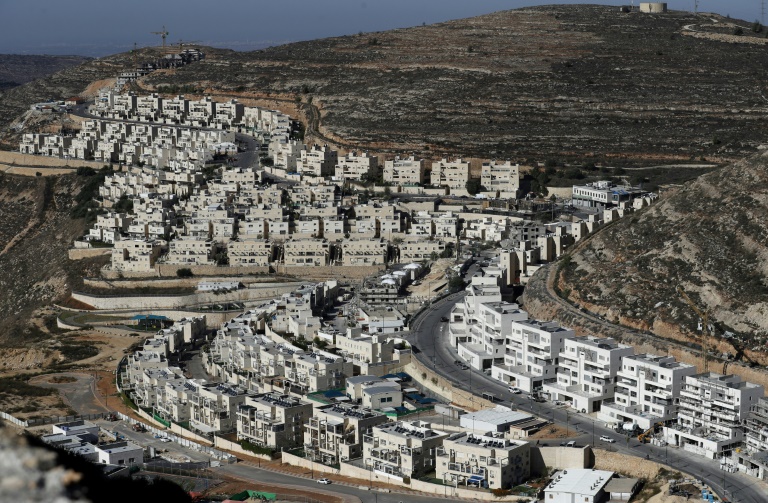 The expansion of illegal Israeli settlements in the West Bank and annexed east Jerusalem has gone on apace under the right-wing government of Prime Minister Benjamin Netanyahu, a close ally of US president Donald Trump. Photo via: Bangkok Post

Israel’s annexation of occupied Palestinian territories, in part or in whole, means destroying any possibility of reaching a peace agreement between the Palestinians and the Israelis, said Saeb Erekat, secretary general of the Executive Committee of the Palestine Liberation Organization (PLO).

Speaking via ZOOM technology to Forward Thinking in London and to Harvard University in the United States, Erekat was quoted by Wafa News Agency as stating that he conveyed messages from President Mahmoud Abbas to a large number of countries in the world in which he called on them not to allow the Israeli government to implement the "apartheid" and annexation scheme.

Erekat also stressed the necessity of convening an international peace conference on the basis of international law and United Nations resolutions with the aim of ending the Israeli occupation, establishing the independent State of Palestine with East Jerusalem as its capital, and resolving all final status issues, particularly the issue of refugees and prisoners in accordance with the relevant UN resolutions.

He said US President Donald Trump’s team, despite of all their attempts to change the terms of reference of the peace process and repeal international laws, are the most to realize that this is not possible and that the independence of the Palestinian decision, the preservation of the Palestinian national project and adherence to international law constitute the basis and focal point for peacemaking, as was stated in the final communiqué of the Arab foreign ministers who held their meeting on April 30.

Erekat also said that bridging the deficit in the budget of the United Nations Relief and Works Agency for Palestine Refugees (UNRWA) is an obligation of the international community, and not an option that can be manipulated, as is the case with regard to providing all necessary assistance to occupied East Jerusalem.