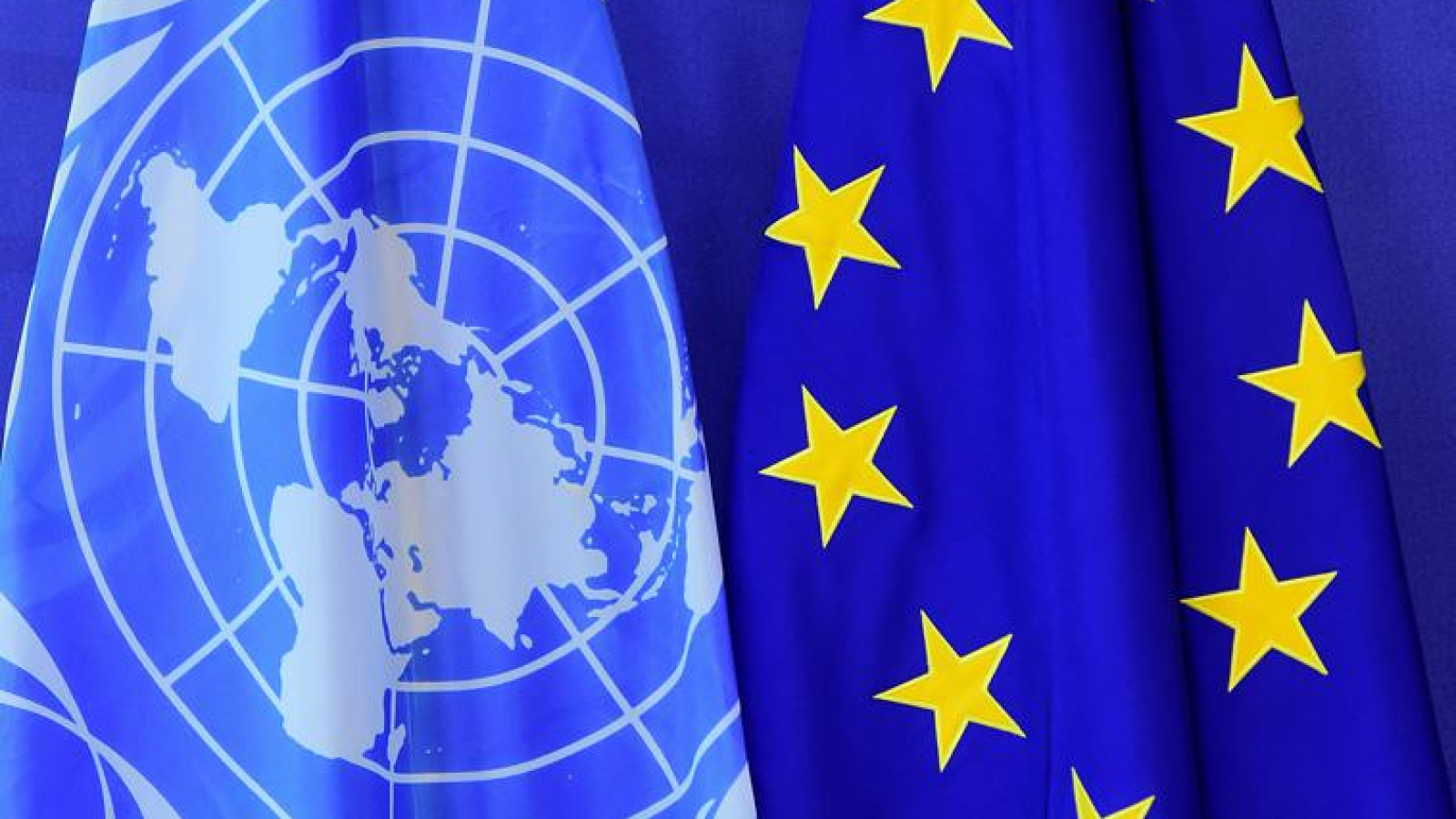 This came in a phone call held with the new Commissioner-General of the United Nations Relief and Works Agency for Palestine refugees in the Near East (UNRWA), Philippe Lazzarini.

Borell and Lazzarini exchanged views on the current situation in the Middle East and challenges ahead, in particular in light of the coronavirus pandemic. The role of UNRWA as provider of front health care services, especially in Gaza, was underlined.

High Representative Borrell reaffirmed the EU's continued political and financial support to UNRWA, recalling the EU’s €82 million contribution to the Agency for 2020. He confirmed the determination of the European Union to remain a strong, reliable and predictable supporter of UNRWA.

High Representative Borrell also highlighted UNRWA's crucial role for stability and security in the region and the importance of the work of the Agency for the viability of a negotiated two-state solution for the Israeli-Palestinian conflict.