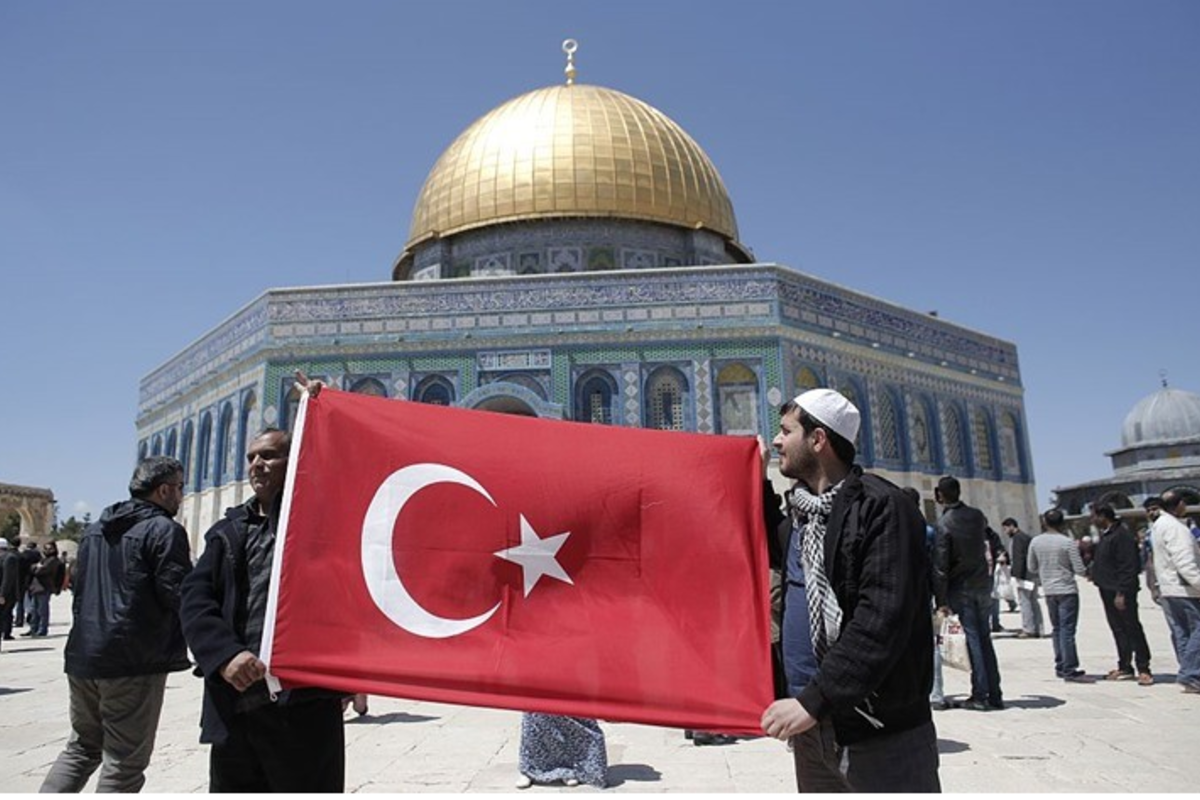 The Turkish government has voiced solidarity with the Palestinian people as they observed the 72nd anniversary of the Day of Nakba, reported by Anadolu Agency.

In a statement marking the day, Turkish presidential spokesman Ibrahim Kalin said Nakba, which defines the “great catastrophe” that the Palestinian nation was exposed to, signifies the 72-year-long occupation, unlawfulness, oppression and injustice.

Noting that 70% of Palestine’s population has been displaced and 6 million Palestinians are living in different countries as refugees, Kalin said despite UN decisions and international rulings, illegal settlements are ongoing in East Jerusalem and the West Bank.

“The occupation policy, which has continued systematically for tens of years, is desired to be extended and deepened with annexation plans,” Kalin said.

Kalin stressed that on the basis of 1967 borders and several UN decisions, formation of a Palestine state of which the capital is Jerusalem and which is independent, sovereign, and has geographical integrity, is the “historical and legitimate right” of the Palestinian nation.

Kalin warned that every move attempting to change the legal, religious and historical status of Jerusalem is “playing with fire”.

“As our [Turkish] President Recep Tayyip Erdogan states, Jerusalem is our red line,” he said.

He also called on everyone “who has the sense of law, conscience and justice,” to take a stand against Israel’s “vandalism”.

“There is no legitimacy for any plan that ignores the existence and will of the Palestinian people and any attempt to benefit from Jerusalem and the Palestinian territories,” he said.

“As Turkey, we will continue to stand with the Palestinian nation in their rightful case under the leadership of our President Recep Tayyip Erdogan,” Kalin said.

Palestinians use the term Nakba, meaning “catastrophe”, to refer to the 1948 expulsions by Zionist gangs in historical Palestine.

International law views both the West Bank and East Jerusalem as occupied territories and considers all Jewish settlement-building activity there illegal.

Roughly 650,000 Israeli Jews currently live in around 164 settlements and 116 settlement posts built in the occupied West Bank and East Jerusalem.

Short Link : http://bit.ly/2zP0G6Q
Tags
Next News
EU to Use “All Diplomatic Capacities” against Israel’s Annexation Threat
Previous News
Despite Decades of Suffering, Our People Will Triumph, Says President Abbas on Nakba anniversary
Most Views
Related Posts