EU to Use “All Diplomatic Capacities” against Israel’s Annexation Threat 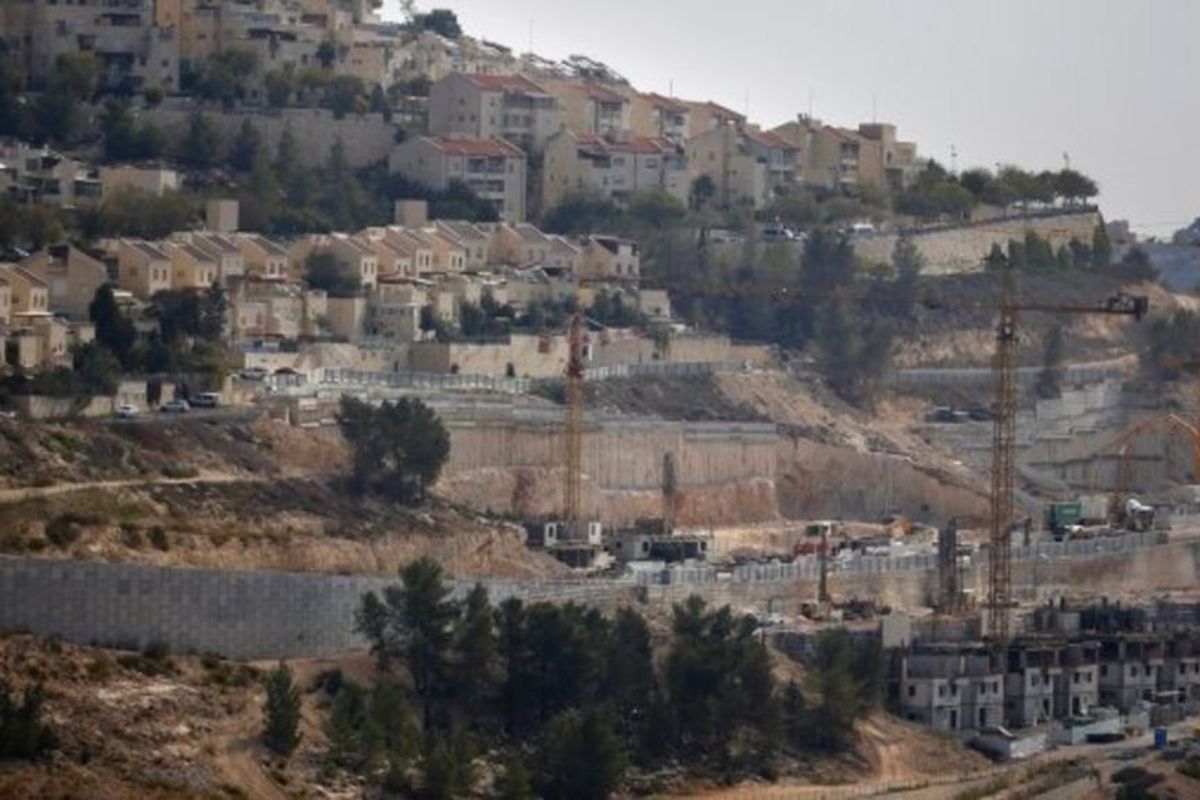 Israel’s settlement activity has been at top gear in the occupied Palestinian territories.

The European Union will try every possible effort to stop Israel from going ahead with a plan to annex parts of the occupied West Bank, the bloc's foreign policy chief said on Friday.

Josep Borrell said the EU would use "all our diplomatic capacities" to try to dissuade Israel's incoming government from going ahead with the move, which also includes the annexation of illegal settlements, approved under United States President Donald Trump's so-called Middle East plan.

“What everybody agreed is we have to increase our efforts and our reach out to all relevant actors in the Middle East," Borrell said after the talks. "We are ready to do that and we will do that in the next days using all our diplomatic capacities in order to prevent any kind of unilateral action."

The push will involve talking to Washington and Arab countries as well as Israel and the Palestinians, Borrell said.

Israel's long-awaited unity government will be sworn in on Sunday - after three inconclusive elections in less than a year and a power-sharing agreement between Prime Minister Benjamin Netanyahu and former rival Benny Gantz.

Some EU countries have pushed for the bloc to take a hard line against Israel, with Luxembourg's veteran foreign minister Jean Asselborn in particular calling for the recognition of a Palestinian state.

Earlier this week, the United Kingdom also reiterated its long-standing policy that it would not support annexations.