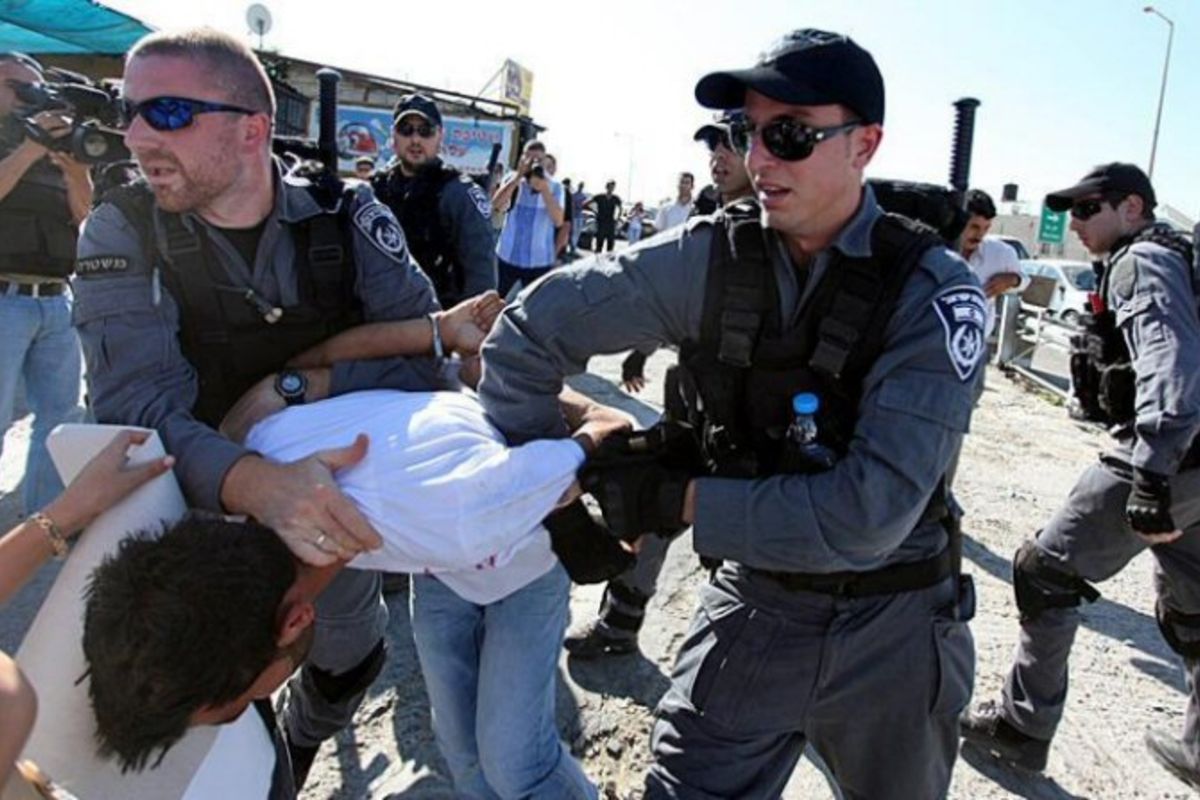 A Palestinian from the Jenin refugee camp, in the occupied West Bank, has been incarcerated in Israeli prisons for the 18th consecutive year, according to Palestinian sources.

Palestinian detainee Khalil Mesbah Khalil Mousa, sentenced to a 20-year term, has been kept behind Israeli bars for the 18th year running.

His family members said he has been denied the right to family visits, adding that his health condition has deteriorated in custody.

Khalil sustained injuries in his neck due to shrapnel emanating from Israeli bullet fire. He is also diagnosed with colitis (a chronic digestive disease characterized by inflammation of the inner lining of the colon).

The Israeli prison authorities prevented him from bidding last farewell to his father who passed away while Khalil was in jail. 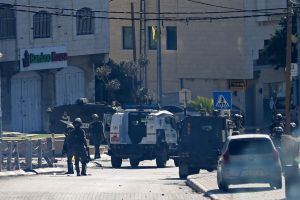 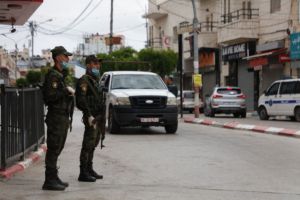 Jenin Camp Locked Down for 5 Days 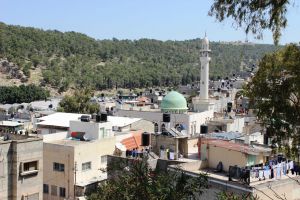 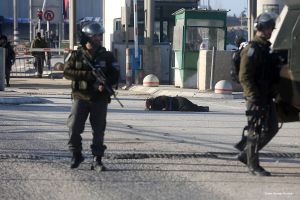 After Having Her Body Withheld by Israel for One Year, Family Bids Last Farewell to Palestinian Refugee Mother of 9