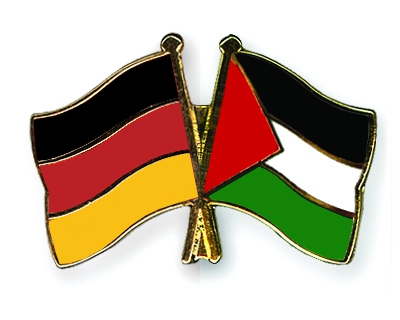 Palestinian Premier Mohammad Shtayyeh has urged Germany to oppose Israel’s plan to annex larger parts of Palestinian land in the occupied West Bank, calling on the Central-Western European country to recognize the State of Palestine.

Speaking during the virtual meeting of the German-Palestinian Steering Committee that was attended by German Federal Foreign Minister Heiko Maas, Shtayyeh called on Germany to buttress its political position in support of the two-state solution and stand up against Israel’s illegal annexation move, which would end the prospects of Palestinian statehood and pose a threat to regional security and stability, according to Wafa News Agency.

He stated that the annexation move was a “critical moment” for the question of Palestine, and stressed the need not to allow Israel to be above international law and destroy the prospects for the establishment of the Palestinian state through its actions and policies, including land grab and detentions, without being held to account.

He called on Germany to lead serious European efforts that would introduce a new path involving holding a multilateral conference on Palestine, especially after bilateral talks proved a total failure due to Israeli violations of signed agreements and the US lost credibility as an honest broker.

He noted that in continuation of Germany’s support for Palestinian institution-building and the two-state solution, it was now the time for Germany to recognize the State of Palestine on the pre-1967 borders, with East Jerusalem as its capital, especially given the impending threat of Israel’s annexation move.

German Federal Foreign Minister Heiko Maas underlined his country’s continued commitment to the negotiated two-state solution, and that it would not recognize any changes to 1967 borders unless agreed by both sides, the Palestinians and Israelis.