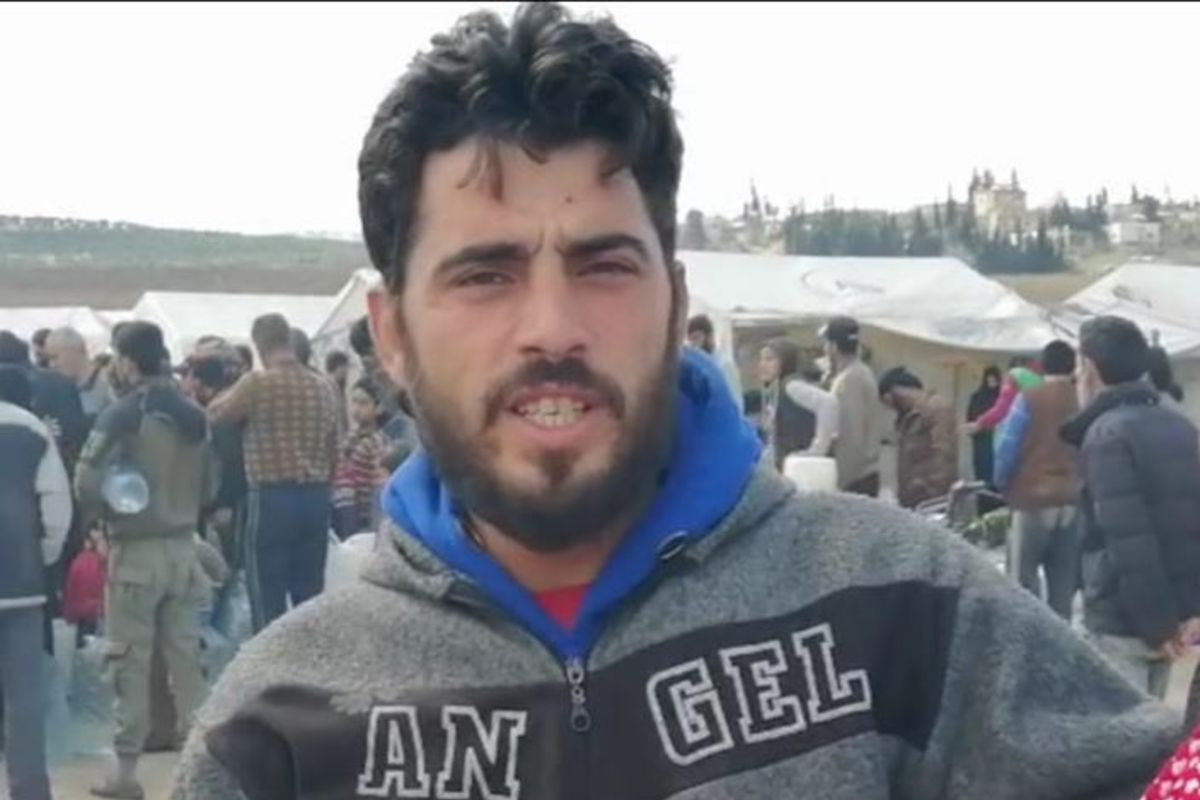 A Palestinian refugee was pronounced dead in the war-ravaged Syrian territories, a London-based human rights monitor has reported.

AGPS could not identify his place of death.

The victim was displaced from Yarmouk refugee camp, in Damascus, to Deir Ballout displacement camp, north of Syria.

AGPS has recorded the death of 4,049 Palestinian refugees in/from Syria due to war-related incidents.