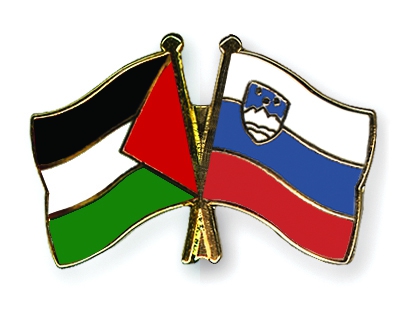 “Supporting a rules-based world order is a key interest for all peace-loving countries,” said Erekat in a tweet after talking to Slovenian Foreign Minister Tone Kajzer, according to Wafa News Agency.

Erekat said he spoke with Kajzer about the latest developments and the need for firm international action.

The PLO official also had a briefing with diplomats from Latin American, Asian, African and European countries plus Canada, Australia during which he reaffirmed “the importance of implementing international law, steps to stop annexation and holding Israel accountable.”

“Those are mandatory steps for a just and lasting peace,” he stressed in the briefing.