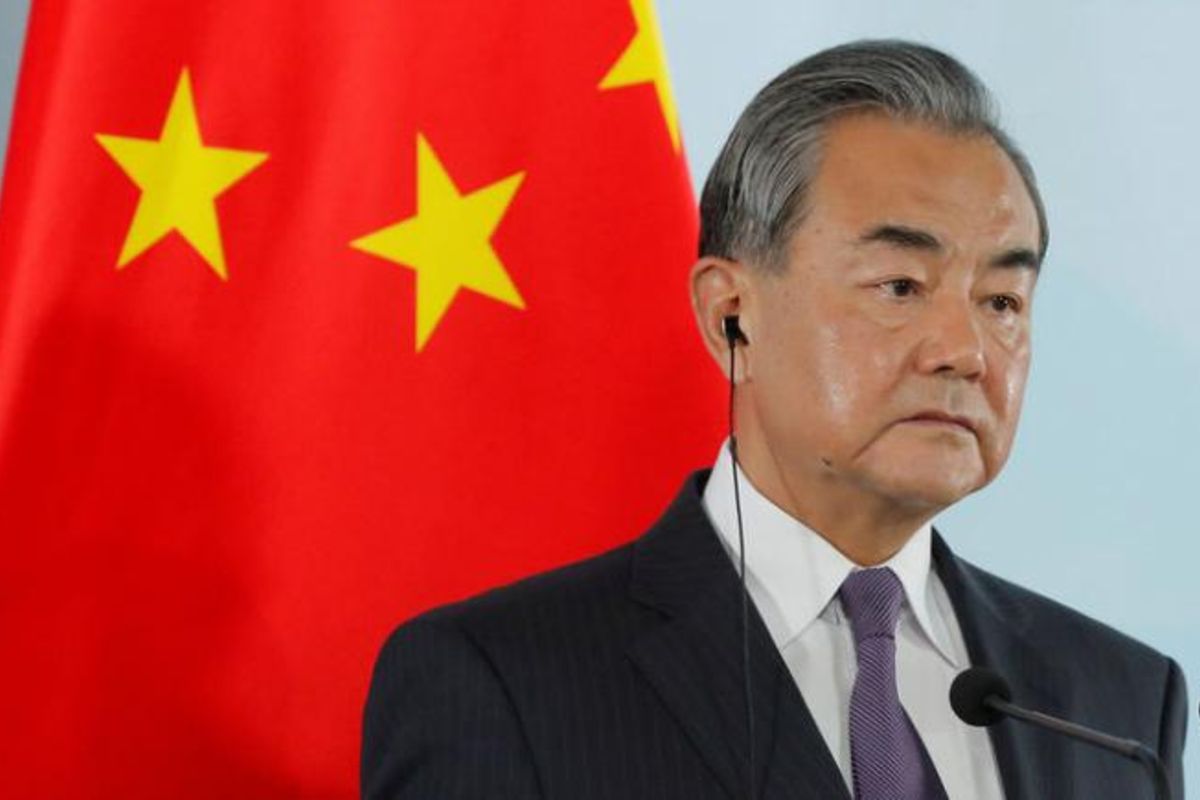 In a statement, the Palestinian Foreign Ministry said that the Chinese Foreign Minister Wang Yi called his Palestinian counterpart Riyad Al-Maliki to express his country’s rejection of the “illegal” Israeli plans.

Yi stressed that his country rejects the Israeli plans and calls for creating a sovereign Palestinian state along the 1967 borders on the basis of the two-state solution.

The Chinese official said that his country has been exerting efforts in order to encourage Israel to refrain from carrying out its plan “which could ignite a third intifada” and start an “open-ended escalation”.

He went on to reiterate his country’s support for the PA and the establishment of a Palestinian state with East Jerusalem as its capital. 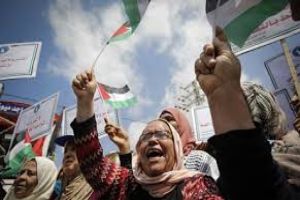 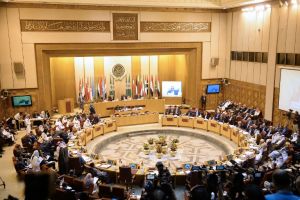 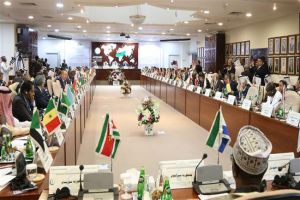 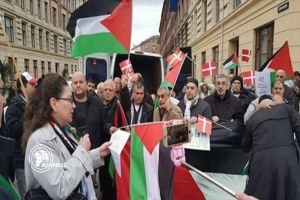