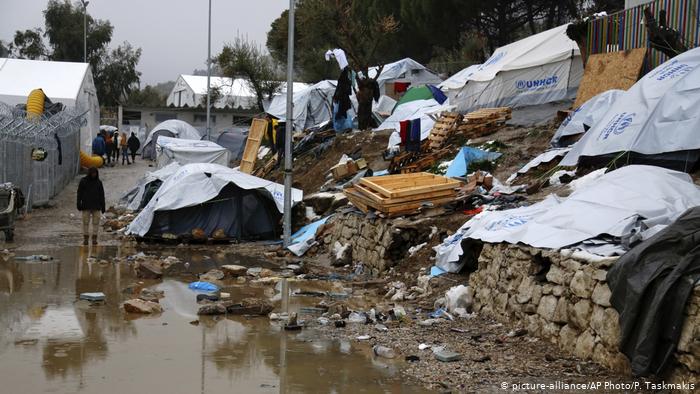 Five migrants, including a Palestinian refugee, committed suicide on the Greek islands of Leros and Chios, Greek news outlets have reported.

The list of victims includes a woman from Syria and an Iranian national.

Local sources said the migrants committed suicide after the Greek authorities turned down their asylum applications, leaving them at the risk of refoulement.

Human rights sources continue to slam the Greek coast guard and migration authorities for the simmering crackdowns against refugees and asylum-seekers.

Human rights groups claim conditions in island camps have also worsened as a result of restrictive measures to stem the spread of the virus. Although lockdown policies have gradually been lifted across Greece they are still enforced in holding centers with night curfews still in place.

“We have seen a noticeable rise in all sorts of violence, from tent violence to sexual violence because people are forced to spend much more time in camps,” said Apostolos Veizis, the medical director of Médecins Sans Frontières in Greece. “These people are not treated as human but numbers. The situation for them is utterly inhumane.”

The migrants, including hundreds of Palestinian refugees, have been subjected to dire conditions on the island and deprived of their basic human rights, including access to water, power, and relief services. 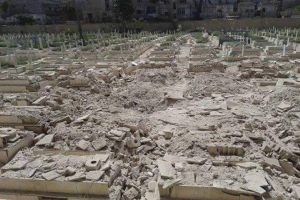 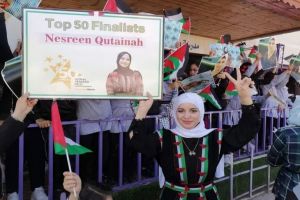 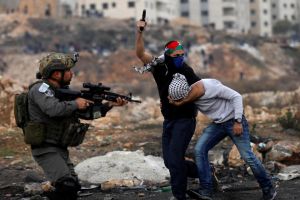