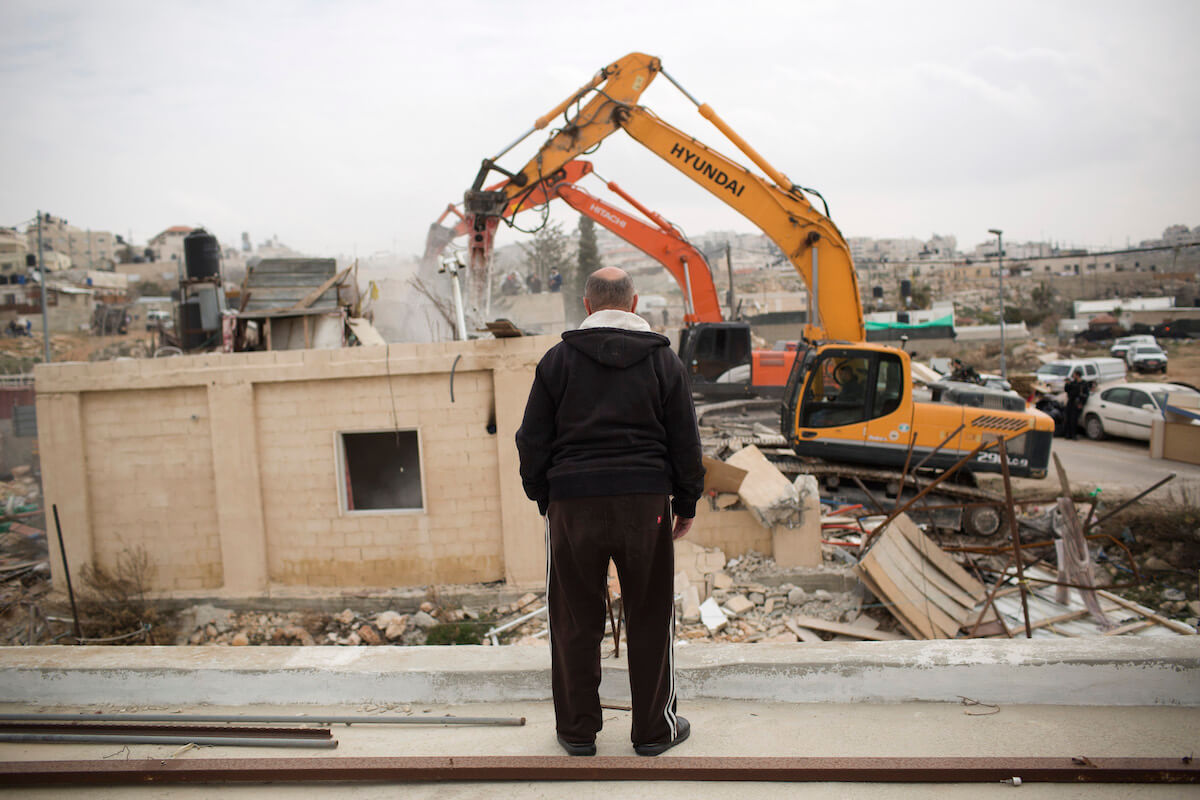 Israeli forces dismantled this week a greenhouse belonging to a Palestinian man in the village of al-Sawahreh al-Sharqiya, southeast of occupied Jerusalem, under the pretext that it was built without a permit.

Local sources told Palestinian news agency WAFA that Israeli forces raided the village in a private vehicle and dismantled the 200-square-meter plastic house before seizing it.

The greenhouse owner said he never received a demolition order, but that the forces showed up and dismantled it while banning people from being in the area.

Four Palestinian families received demolition orders against their houses in the same village, one of them funded by the European Union.