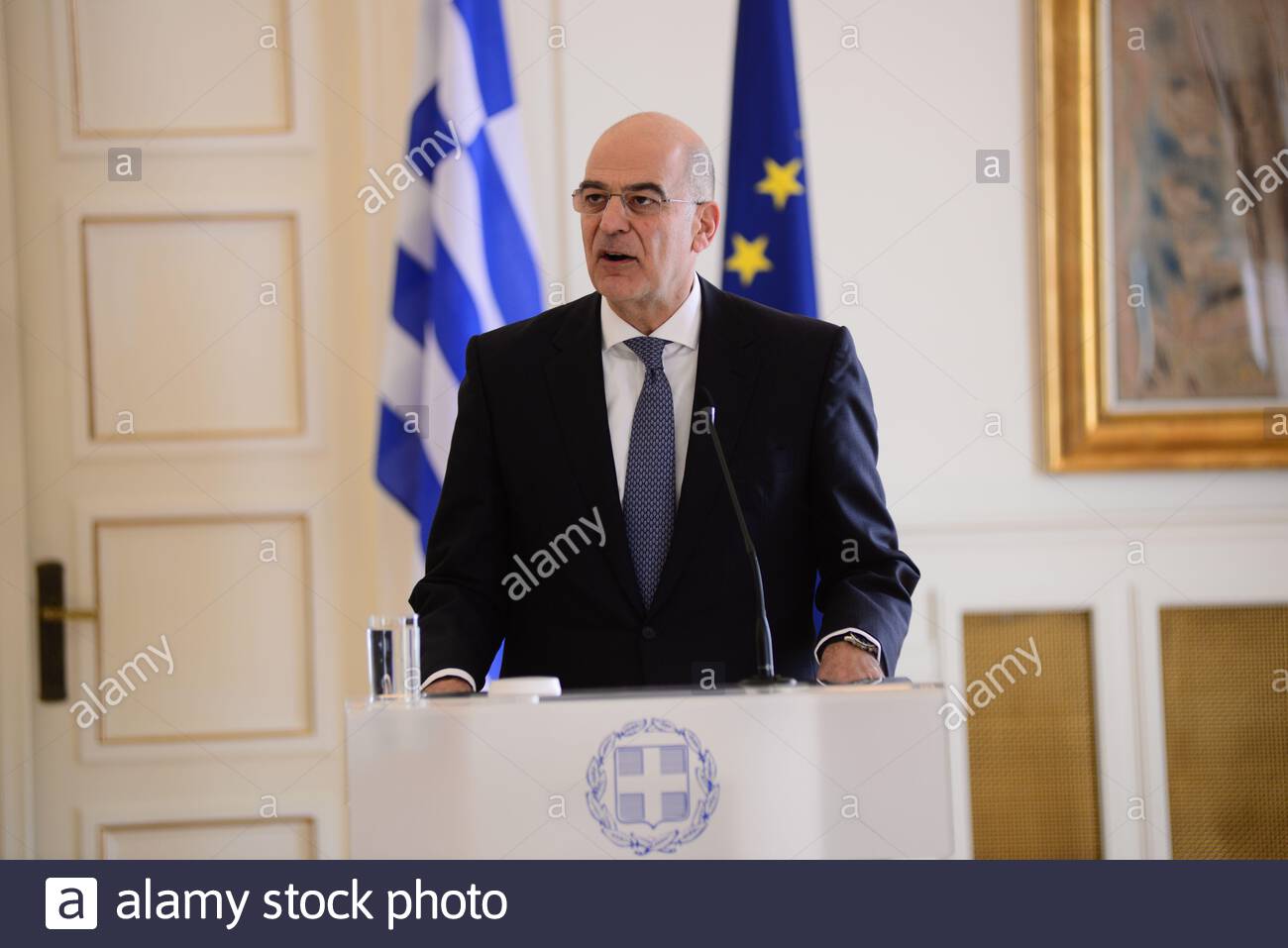 This came during a phone call with Palestinian Minister of Foreign Affairs and Expatriates Riyad Malki as part of Palestinian efforts to block the Israeli government's decision to annex large areas of the occupied West Bank and impose Israeli sovereignty over its illegal settlements.

The Greek minister stressed his country’s respect for UN and Security Council resolutions and its full commitment to international law as the basis and cornerstone of Greece’s foreign policy, affirming that such commitment is not subject for discussion.

For his part, Malki urged his Greek counterpart to take advantage of his upcoming visit to Israel to dissuade it from proceeding with the annexation plan and clarify its repercussions on the overall Israeli-European relations and the the security situation in the region.

Israel's Prime Minister Benjamin Netanyahu will likely announce the annexation of three large settlement blocs located in the West Bank shortly after July 1 but set aside the Jordan Valley area for a later date, three senior Israeli government officials told The Times of Israel on Wednesday. 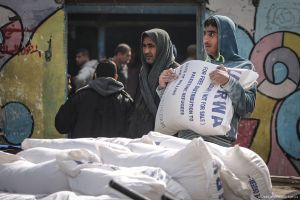