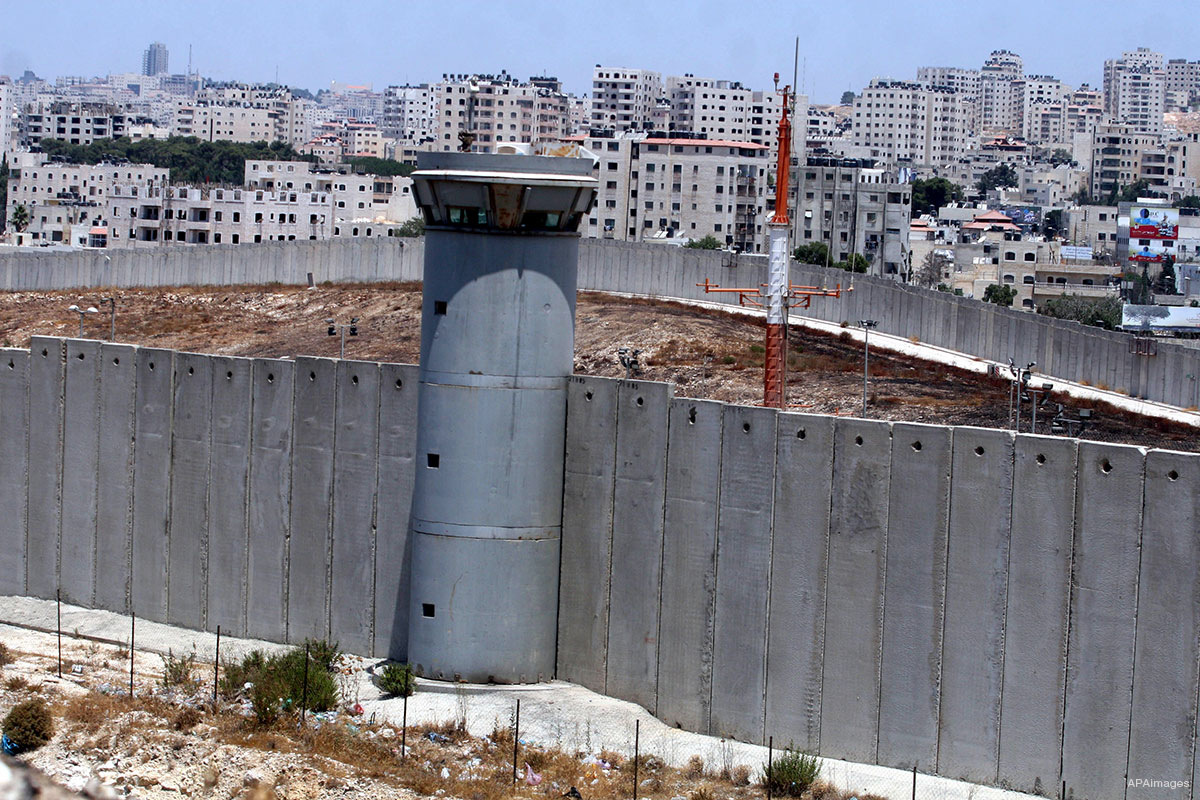 The Organization of Islamic Cooperation (OIC) on Wednesday held a virtual meeting at the level of foreign ministers to discuss Israel’s plans to annex occupied territories in the West Bank.

At the emergency meeting, Yousef Bin Al-Othaimeen, the secretary general of the organization, reiterated the OIC's position of rejecting all Israeli policies aimed at changing the demographic nature of the Palestinian territories.

He also called on the international community to "hold Israel accountable for its continued violations and to provide protection to the Palestinian people."

OIC further warned against the dangerous intention of Israel, the occupying power, to annex parts of the occupied Palestinian territory, and said it considers the Israeli threat to annex parts of the occupied West Bank, including the Jordan Valley, North of the Dead Sea and the land on which colonial settlements and the apartheid Wall were built, an official declaration by Israel of revocation of all its signed agreements a termination of the negotiated solution.

OIC said such threats represent a serious escalation of Israel's colonial policies and measures, a flagrant aggression on the historical, legal and political rights of the Palestinian people, and a blatant violation of the principles and standards of international law, the UN Charter and relevant UN resolutions.

It held the Israeli occupation government fully responsible for the consequences of its colonial policies and measures on the occupied territory of the State of Palestine, including the outcome of its dangerous announcement to annex parts of the State of Palestine’s occupied territory, deliberately seeking to undermine the international efforts to establish a just, lasting and comprehensive peace on the basis of the two-state formula.

OIC said such policies aim at undermining the foundations of peace, engulfing the entire region into further violence and instability, which will have serious consequences that jeopardize the stability and security of the whole world.

The Israeli annexation plan has drawn international condemnation and outrage.