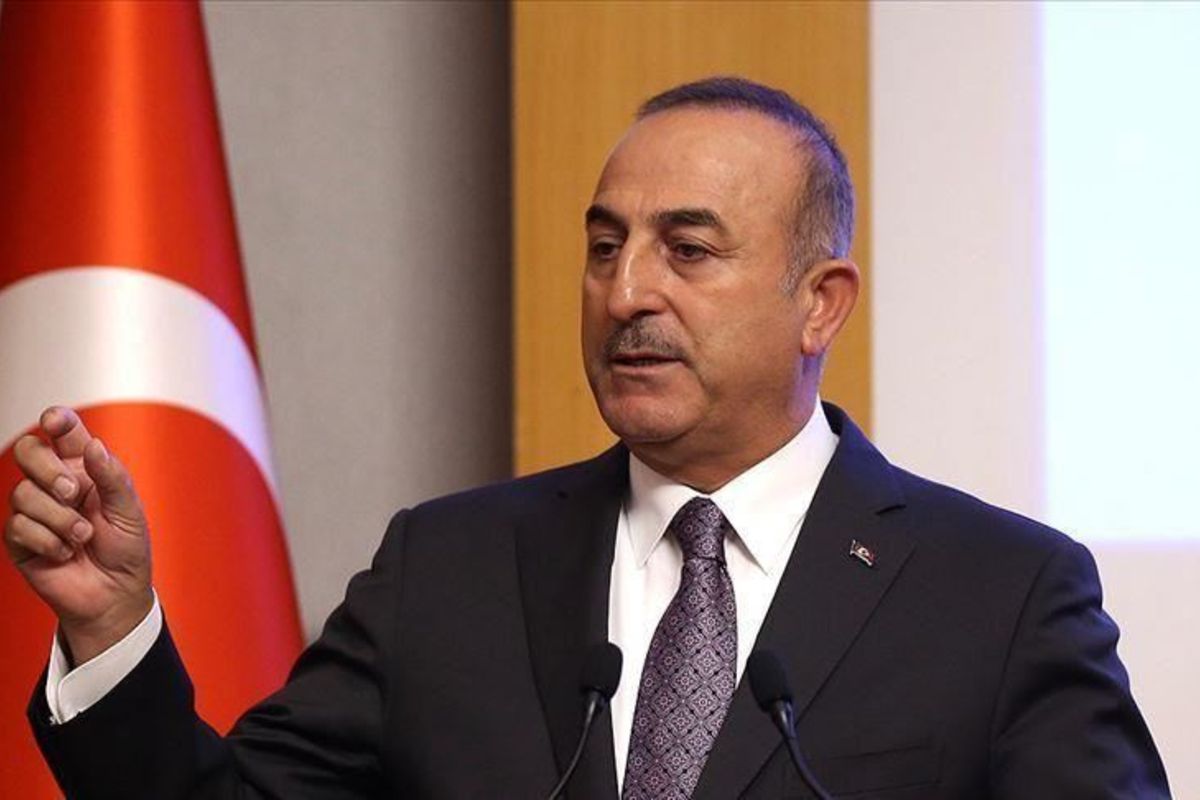 Israel's annexation plan will "destroy all hopes" for lasting peace in the Middle East, Turkey's top diplomat said on Wednesday, according to Turkish news agency Anadolu.

"If the occupying power [Israel] crosses the red line, we [Muslim countries] must show that this will have consequences," Foreign Minister Mevlut Cavusoglu said speaking at the Organization of Islamic Cooperation (OIC) Executive Committee Extraordinary Ministerial Meeting on Israeli threats to annex parts of Palestine.

The virtual open-ended meeting held at the ministerial level discussed the threat posed by Israel's plan to annex parts of the Palestinian West Bank, which has been under its occupation since 1967.

Cavusoglu thanked the OIC General Secretariat for organizing the meeting initiated by Turkey at the request of Palestine. He also expressed his gratitude to Jordan for its cooperation in the matter.

He underlined that the meeting had gathered top officials to send a clear warning to Israel to end its illegal annexation plans and to show that Islamic countries were in full solidarity with Palestine.

"The annexation of the Jordan valley by Israel and illegal settlements would be a violation of international law," he said, adding that this would end the two-state vision and replace it with a single-state solution that would turn Israel into a "racist" state.

Cavusoglu stressed that the suffering of the Palestinian people would increase in the hands of the occupying power.

“To prevent this result, we must demonstrate unity and shared position”, he added.