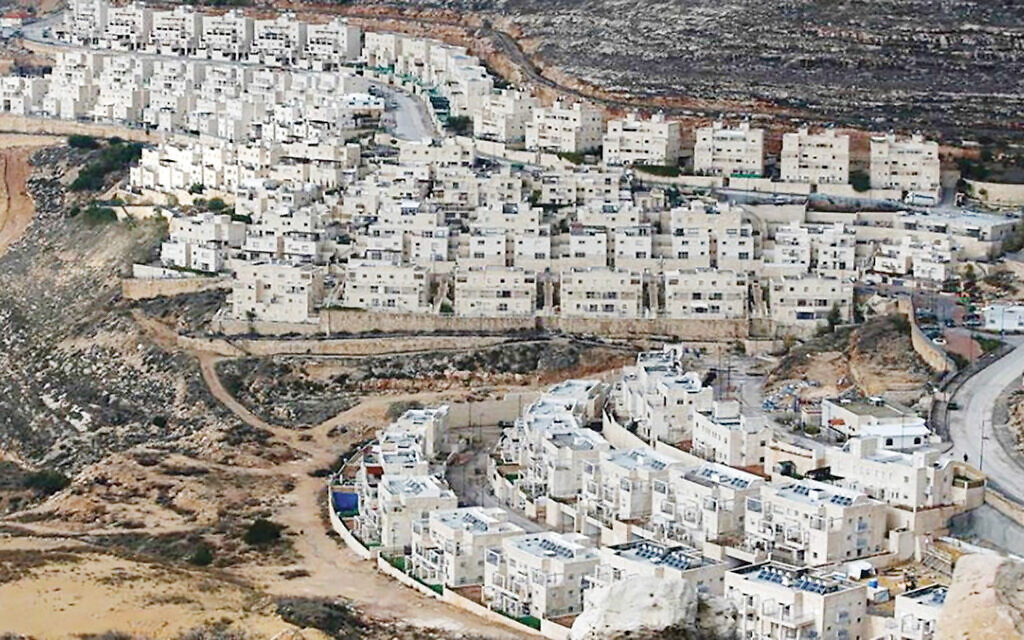 An Israeli settlement on the West Bank. Photos by Getty Images

The government of the Netherlands expressed on Saturday its opposition to the projected Israeli move to annex parts of the occupied West Bank, saying the plan breaches international law and resolutions, reported Palestinian news agency Wafa.

Stef Blok, Minister of Foreign Affairs of the Netherlands, and Sigrid Kaag, the Dutch Minister for Foreign Trade and Development Cooperation, reiterated the country’s position on the illegal Israeli settlements, describing them as an obstacle to achieving peace and a two-state solution.

Responding to a question by Thierry Baudet, leader of the Dutch Forum for Democracy, the two ministers confirmed that an Israeli annexation will be a breach of international law, and that accepting it will be a dangerous precedent in other conflict areas.

They expressed the Netherlands and the European Union’s commitment to pressure Israel to refrain from going ahead with the annexation.