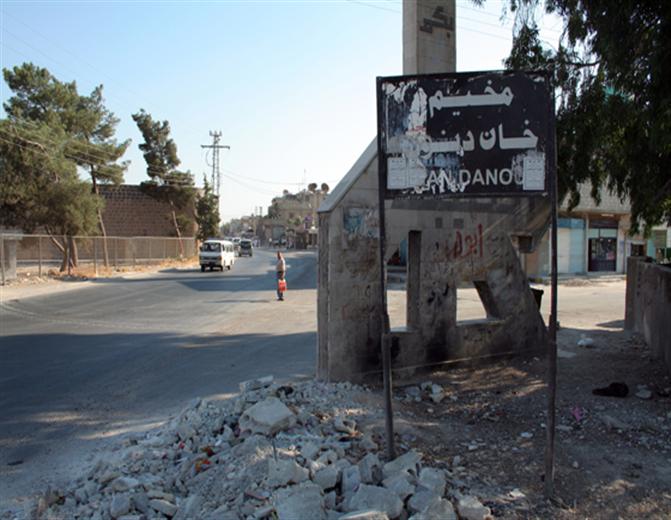 Living conditions in Khan Dannun have sharply deteriorated due to the lack of financial resources and high unemployment rates wrought by the unbridled warfare. Photo credit: AGPS

Amanya met with UNRWA staff and Palestinian refugees at a UNRWA-run clinic, distribution center, the community development center, and schools, along with sanitation workers and students.

Living conditions in Khan Dannun have sharply deteriorated due to the lack of financial resources and high unemployment rates wrought by the unbridled warfare.

According to UN data, Khan Dannun camp was built several centuries ago to give overnight accommodation to trading caravans on the ancient route between Jerusalem and Constantinople (modern day Istanbul). In 1948, the ruins of the city provided shelter for refugees from villages in northern Palestine.

The camp, which lies 23 km south of Damascus, was officially established in 1950-1951 on an area of 0.03 square kilometers. The camp was home to 10,000 Palestine refugees by 2011, almost all of whom were live in irregular housing, constructed without any formal approval from the municipality.

Before the conflict in Syria, the camp was already one of the poorest camps in Syria. Most refugees worked as farm workers on Syrian-owned lands, others are wage laborers, while a few commuted to industrial plants.

The conflict exerted additional pressures. The camp was surrounded by armed opposition groups and many refugee families displaced from other areas of Damascus took refuge in the camp, tripling the number of residents to some 30,000 during the crisis. Two UNRWA schools premises were converted into collective shelters to give accommodation to more than 130 families between 2012 and 2018.  Currently, the camp is home to 12,650 Palestine refugees.

The increase of the camp population has had a negative impact on the camp’s infrastructure, affecting the electric network and the sewerage system. The camp suffers from sporadic sewage blockages due to the increased pressure on the existent sewerage system, which was designed for only 10,000 inhabitants, while there are now significantly more. Water supply resources have also been affected and the camp suffers from water shortages, especially during the summer months.

Many school children have dropped out or work after school hours to support their families. The camp also suffers from a high incidence of inherited diseases such as thalassaemia and sickle-cell anemia. 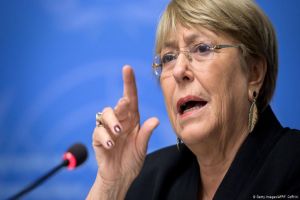 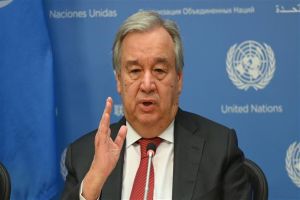 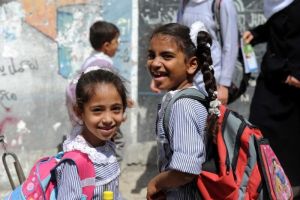