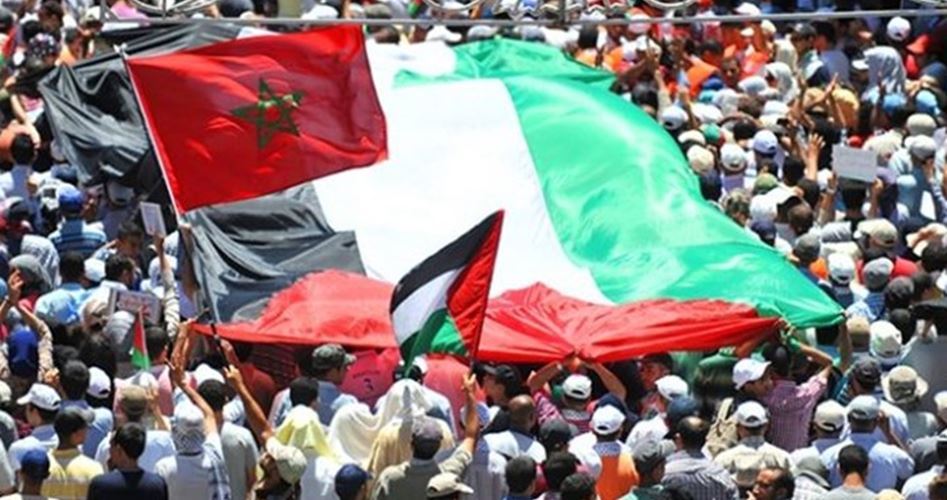 The government of Morocco has condemned the projected Israeli move to annex larger parts of the occupied West Bank, saying the plan breaches international law and resolutions, according to Palestinian sources.

The Kingdom of Morocco affirmed its rejection of all unilateral steps and measures that may be taken by the Israeli authorities in the occupied Palestinian Territory, including the West Bank and East Jerusalem.

Moroccan Minister of Foreign Affairs and International Cooperation, Nasser Bourita, said any Israeli annexation of occupied lands will breach the principle of the internationally agreed two-state solution, as well as undermine all efforts aimed at achieving a just and comprehensive peace.

Bourita added that Morocco was concerned about the dangerous repercussions of an Israeli annexation to the security and stability of the entire region.