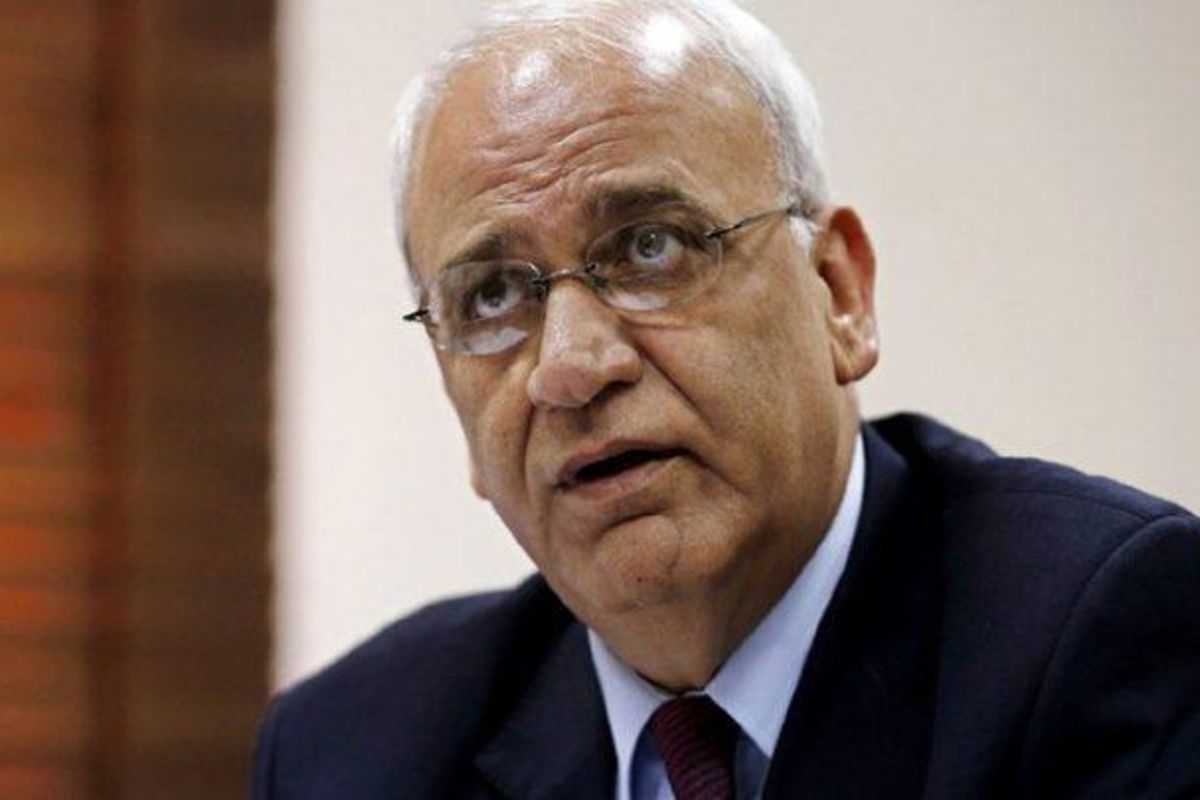 Israel's plan to apply sovereignty to large parts of the West Bank and the Jordan Valley will bring to an end any chance of a peaceful resolution to the regional conflict, chief Palestinian negotiator Saeb Erekat warned Sunday, dubbing the plan a sign of an apartheid regime and racist policies.

In an interview with the PA's Wafa news agency, Erekat said that if Israel applies sovereignty to even "one inch of occupied Palestinian territory it will mean the extermination of any chance of peace in the region”.

If Israel applies sovereignty to even "one inch" of the West Bank, it will be the end of the Palestinian Authority, said Saeb Erekat, adding that if PM Netanyahu goes ahead with the plan, "he must ally with the American racist organization called the Klu Klux Klan, and must be ready to assume all the responsibilities of an occupying power".

"Annexation means the destruction of the Palestinian Authority, and this will be the end of a solution through negotiations," he warned. "The Israelis do not like the facts and believe that denying the facts annuls their existence. They [the Israelis] must realize that annexation means apartheid and racism."

PA officials are outraged by Netanyahu's plan to apply Israeli law to about 30% of the West Bank. In response to the move, PA President Mahmoud Abbas announced last month that the PA would no longer be bound to any of the agreements with Israel, including on security issues.

The PA has also taken its battle against the sovereignty plan to the United Nations, seeking official condemnation by the international body against the expansionist move.