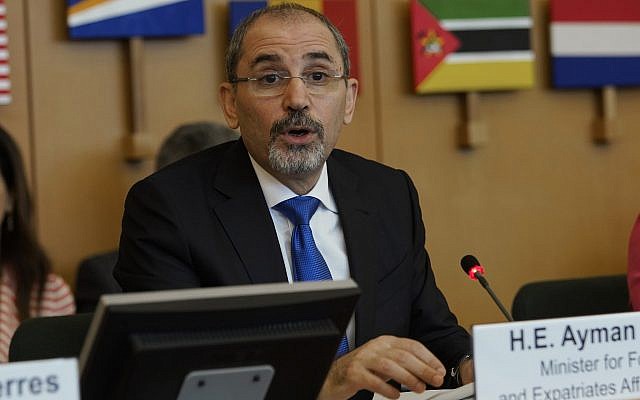 Jordan’s top diplomat traveled by helicopter to Ramallah, headquarters of the Palestinian Authority, for talks with Palestinian president Mahmoud Abbas.

“The issue of annexation is an unprecedented danger to the peace process,” Safadi told journalists after the meeting.

“If annexation occurs, it will kill the two-state solution and destroy all the foundations on which the peace process was based,” he added.

Israel plans to annex Israeli settlements in the occupied West Bank as well as the strategic Jordan Valley, moves given US blessing as part of a controversial peace initiative unveiled in January.

The Israeli government has said it could begin the annexation process from July 1, prompting Jordan to warn that it would review ties.

Safadi said the kingdom would continue to support Palestinians and “protect the region from the consequences of a long and painful conflict if Israel annexes a third of the occupied West Bank.”

The minister’s visit to Ramallah was the first by a high-level foreign official since the start of the coronavirus pandemic, which shut borders across the world.

Israel occupied the West Bank and east Jerusalem in the 1967 Six-Day War, later annexing the city in a move never recognized by the international community. 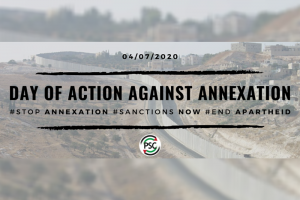 Day of Action to Oppose Israeli Annexation Coming Up 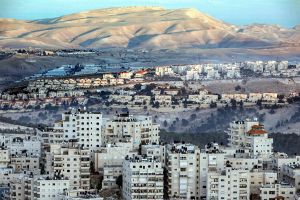