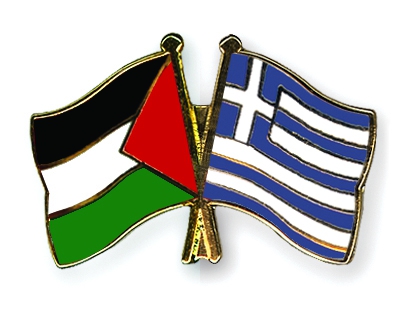 Palestine on Thursday urged Greece to take a position against the Israeli plan to annex large parts of the West Bank lands, reported XinhuaNet.

Palestinian Prime Minister Mohammed Ishtayeh phoned his Greek counterpart Kyriakos Mitsotakis earlier on Thursday, urging him not to undermine international law and the right to self-determination of the Palestinian people.

The phone conversation came a day after an official visit by Mitsotakis to Israel, where he met with Israeli President Reuven Rivlin as well as Israeli Prime Minister Benjamin Netanyahu.

"The relations and common interests between Greece and Israel should not be at the expense of the Greek people and government's faith in international law and the right of peoples to self-determination," Ishtayeh told Mitsotakis in the phone conversation, according to a statement by his office.

"Greece must speak loudly against the Israeli annexation plans," Ishtaye reportedly said, urging his counterpart to recognize Palestine as a state.