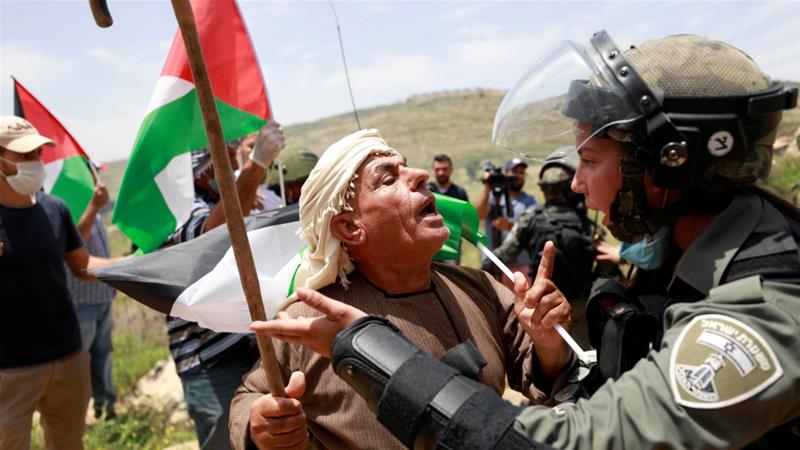 A Palestinian man protests in the village of Sawiya, near Nablus, against the Israeli plan to annex parts of the occupied West Bank [Mohamad Torokman/Reuters]

Israeli forces on Wednesday came down heavily on dozens of Palestinians who attempted to join protest events staged in response to Israel’s threats to annex larger swathes of Palestinian land in the occupied West Bank.

Local sources said Israeli soldiers prevented Palestinian officials from reaching the Jordan Valley town of Fasayel to hold a work meeting north of the ancient city of Jericho in order to discuss projected responses to Israeli plans to annex the Jordan Valley.

At the same time, the Israeli military cracked down on Palestinians trying to get into the area to take part in an anti-annexation rally.

Short Link : http://bit.ly/2Z3tz8q
Tags
Next News
28 People Displaced after Israel Demolished or Seized 50 Palestinian Structures in May: UN Report
Previous News
EU, UK Say They Will not Recognize Any Changes to 1967 Borders, Urge Israel to Refrain from Annexation Plan
Most Views
Related Posts 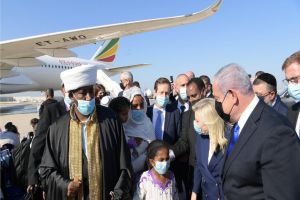