Belgian Parliament Pushes for Sanctions against Israel over Annexation Plan 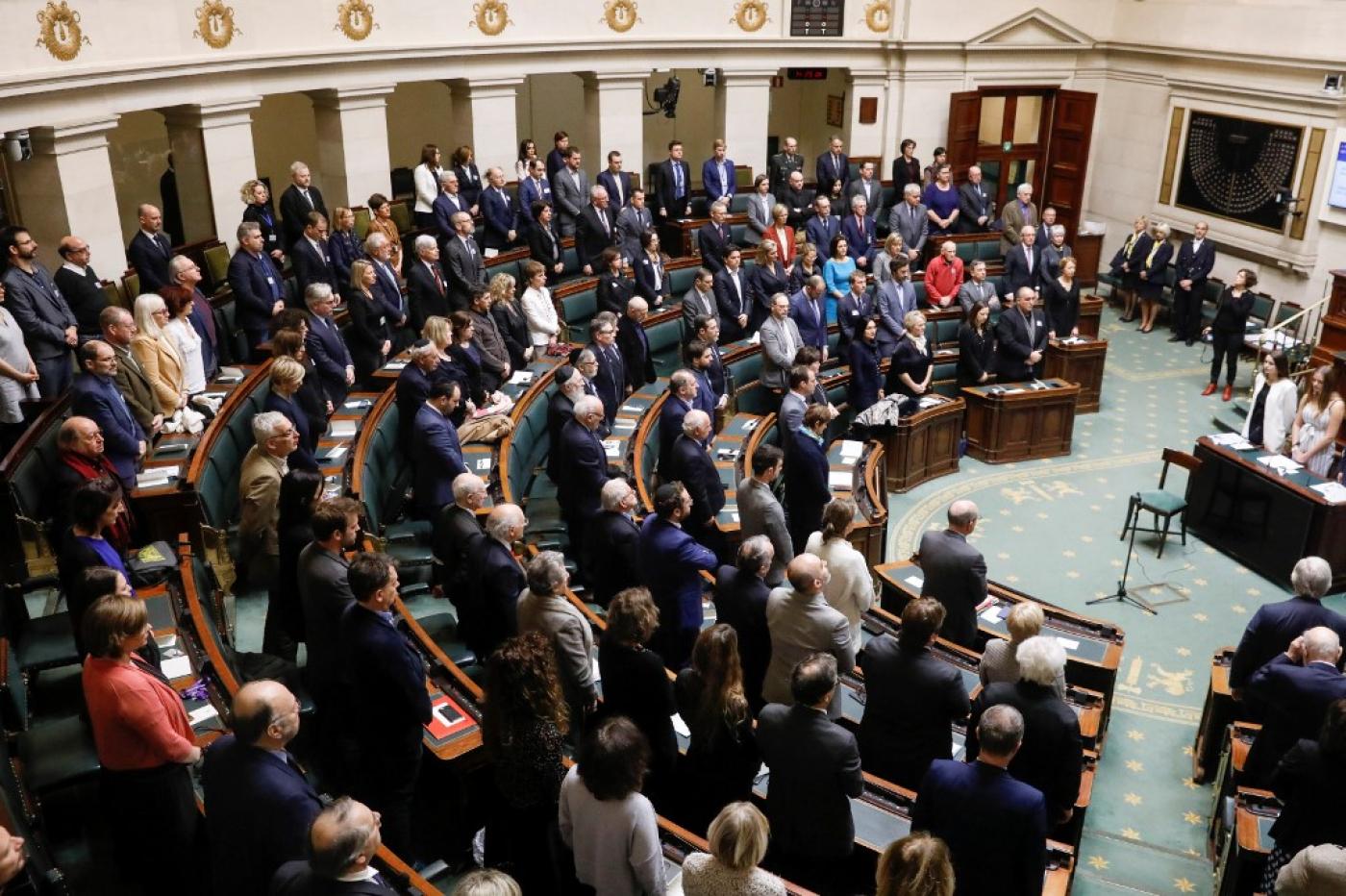 Belgian Parliament Pushes for Sanctions against Israel over Annexation Plan

The Belgian federal parliament adopted a resolution on Friday urging the government to prepare a list of countermeasures against Israel in case it annexes the occupied Palestinian territories, reported Anadolu news agency.

The resolution was proposed by the Green party, and passed with 101 votes in favor and 39 abstentions.

The text calls the government to “play a leading role at European and multilateral level in order to set up a list of effective countermeasures to respond proportionately to any Israeli annexation of the occupied Palestinian territory.”

The resolution acknowledges the fact that some states might veto EU sanctions. It suggests the Belgian government to create a European coalition with like-minded countries.

The resolution is legally non-binding, but it carries a significant message from lawmakers that the government can hardly ignore.

The lawmakers were scheduled to adopt another verdict on asking for the recognition of the Palestinian state, but the vote was delayed for a week because of a last-minute amendment.

Earlier this week, more than 1,000 lawmakers from across Europe condemned the West Bank annexation plan in a joint letter.

They urged European leaders to prevent the annexation and save the prospects of a two-state solution, and expressed support for the EU foreign policy chief Josep Borrell’s previous statement warning that “annexation could not pass unchallenged”. 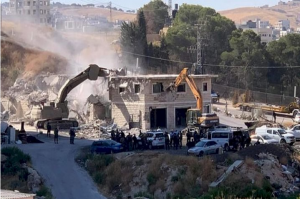 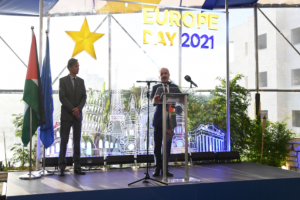