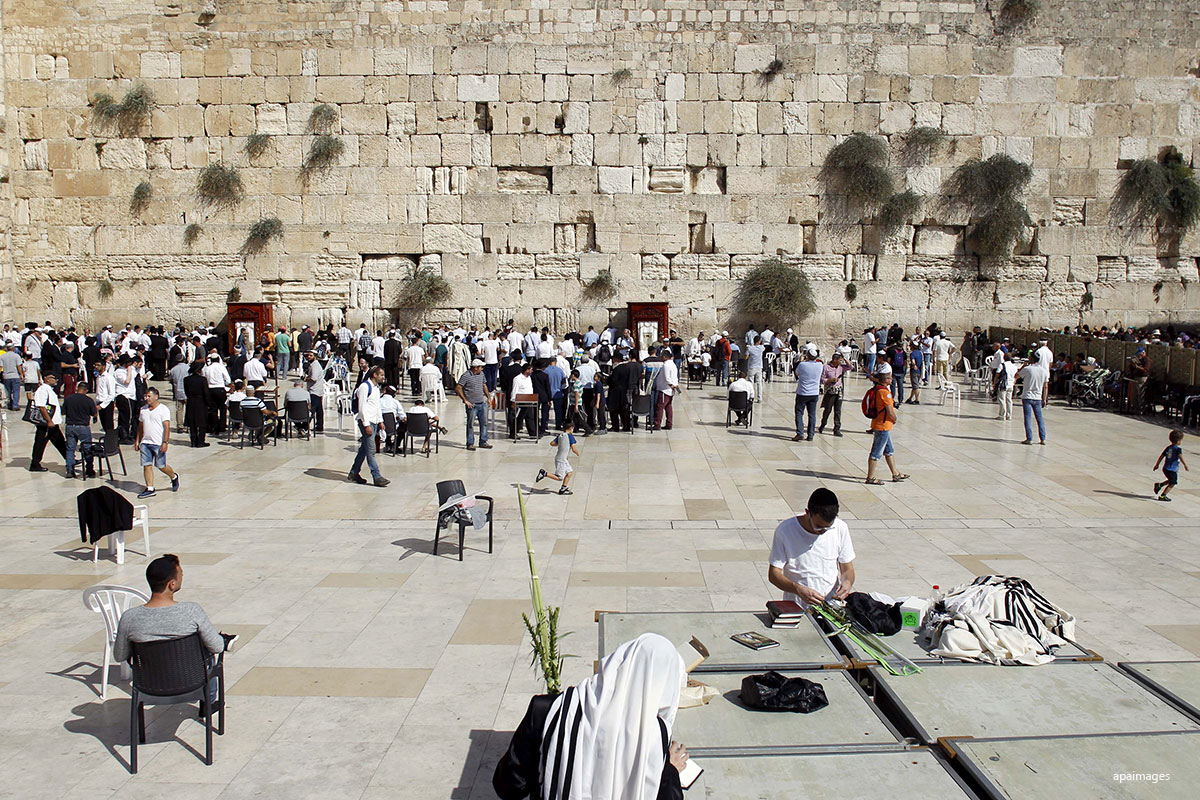 Jordan’s Foreign Ministry has slammed Israel’s decision to build an elevator linking parts of the Old City in the occupied East Jerusalem with the Buraq Wall, part of the Al-Aqsa Mosque, reported Wafa news agency.

The ministry’s spokesperson Daifallah Al-Fayez confirmed Jordan’s rejection of all unilateral Israeli measures in occupied East Jerusalem, which he stressed are designed to change the identity and character of Jerusalem.

“The Kingdom rejects all Israeli unilateral actions in the occupied East Jerusalem at the Old City in the vicinity of the Al Aqsa Mosque / Al Haram Al Sharif, including this project that changes the nature of the Old City, its Arab identity and violates international law and decisions of the United Nations Educational, Scientific and Cultural Organisation (UNESCO).”

According to the Times of Israel, the Jerusalem municipality signed a deal last week with a development company to build the first elevator linking the Buraq Wall, referred to as the Western Wall by Jews, and the Old City.

The 55 million shekel ($16 million) project will take three years to complete and aims to make the holy site more accessible for people with disabilities, claimed Jerusalem Mayor Moshe Lion in a statement.

Israel, as an occupying power, Al-Fayez added, must abide by its obligations under international law, which considers East Jerusalem occupied lands since 1967, and stop violating the identity of the Old City or changing its features.

He explained that the kingdom will act in coordination with the Palestinians and UNESCO to confront this step.