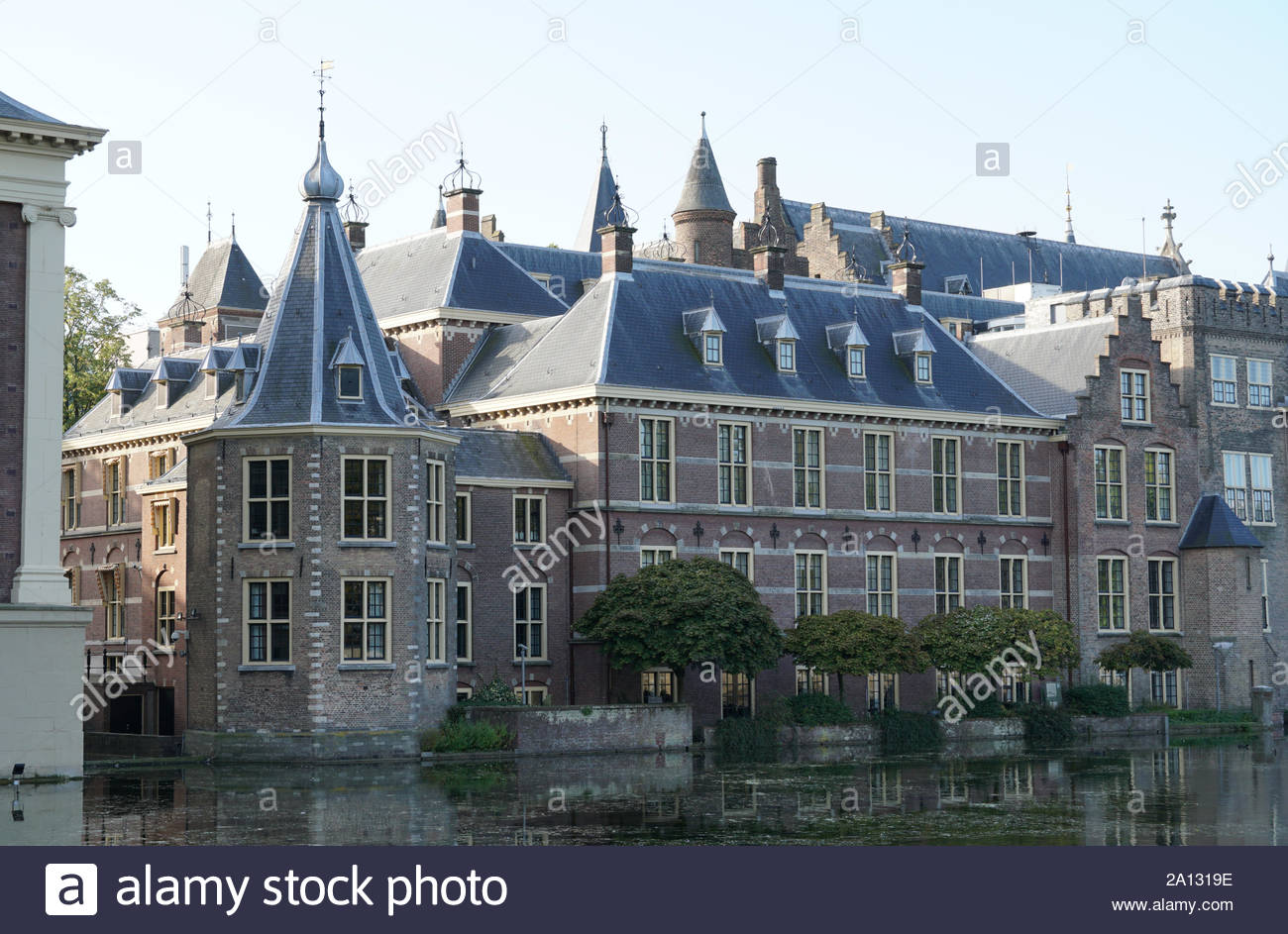 The Dutch parliament on Wednesday passed a resolution calling for the government to consider sanctions against Israel if it goes ahead with the annexation of large parts of the occupied Palestinian West Bank.

The resolution, submitted by Sadet Karabulut of the Socialist Party, calls on the country’s foreign minister “to identify options of measures possibly to be taken should Israel proceed with annexation of Palestinian territory.”

The non-binding motion passed earlier this week by parties with a majority of 87 lawmakers among the 150 in the Tweede Kamer, the lower house.

The Chamber of Representatives in Belgium voted in favor of a similar motion last week if Israel proceeds with its plan to annex large swaths of the occupied West Bank.

Following the parliament’s approval, Palestinian Minister of Foreign Affairs and Expatriates Riyad Al-Malki praised the move as a historical decision that comes at a critical time in the history of the Palestinian peoples’ cause, stressing the importance of adopting a set of measures against Israel in the event it implements its illegal annexation plans.

He added that the Dutch parliament’s decision strengthens the international front and the EU in confronting Israel’s annexation plans and constitutes a leverage of international law and institutions.

He further urged the international community to promptly act to end the prolonged Israeli occupation and achieve the independence of the Palestinian people in the state of Palestine with East Jerusalem as its capital.