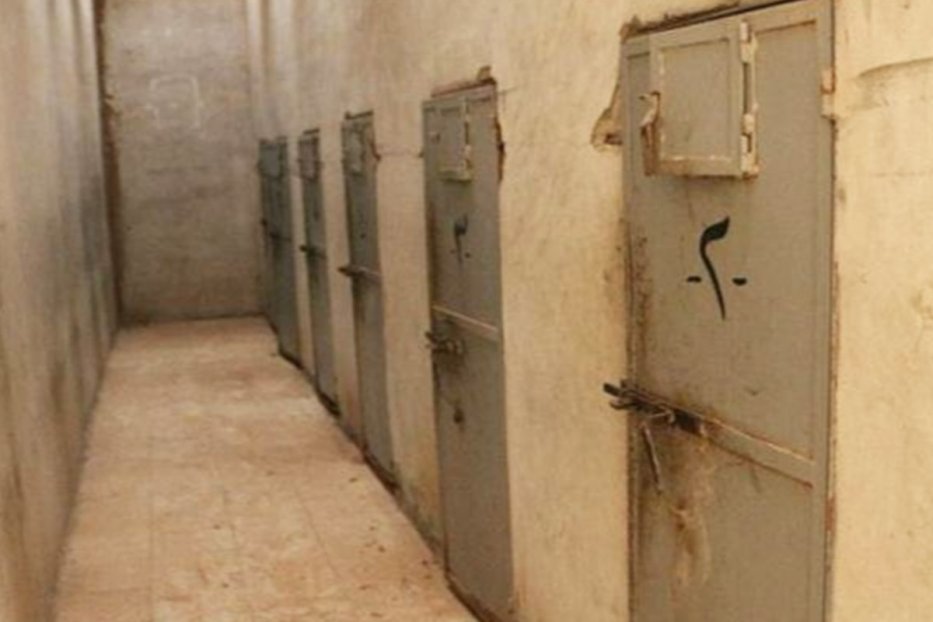 A Palestinian family taking shelter in Syria’s AlAyedeen camp in Hama has identified their missing relative—Mohamed Ibrahim Kasem— in a series of photos leaked by the so-called Caesar breakaway, reported the Action Group for Palestinians of Syria (AGPS).

Kasem’s family told AGPS that in June 2018 the Syrian regime told the General Authority for Palestinian Arab Refugees that 30 Palestinian residents of AlAyedeen camp in Hama died under torture in jail.

AGPS documented the secret incarceration of 1,797 Palestinian refugees in Syrian government prisons, including 110 women and girls.

A report released by AGPS on the International Day in Support of Victims of Torture documented the death of over 620 Palestinian refugees under torture in Syrian government penitentiaries, among whom minors and elderly detainees.

AGPS believes the number is far higher due to the gag orders enforced by the Syrian regime on the detainees’ fates and names, along with the reluctance of the casualty’s families to reveal the names of their deceased or missing relatives for fear of retaliation.

Torture is a crime under international law. According to all relevant instruments, it is absolutely prohibited and cannot be justified under any circumstances. This prohibition forms part of customary international law, which means that it is binding on every member of the international community, regardless of whether a State has ratified international treaties in which torture is expressly prohibited. The systematic or widespread practice of torture constitutes a crime against humanity.

On 12 December 1997, by resolution 52/149, the UN General Assembly proclaimed 26 June the United Nations International Day in Support of Victims of Torture, with a view to the total eradication of torture and the effective functioning of the Convention against Torture and Other Cruel, Inhuman or Degrading Treatment or Punishment.