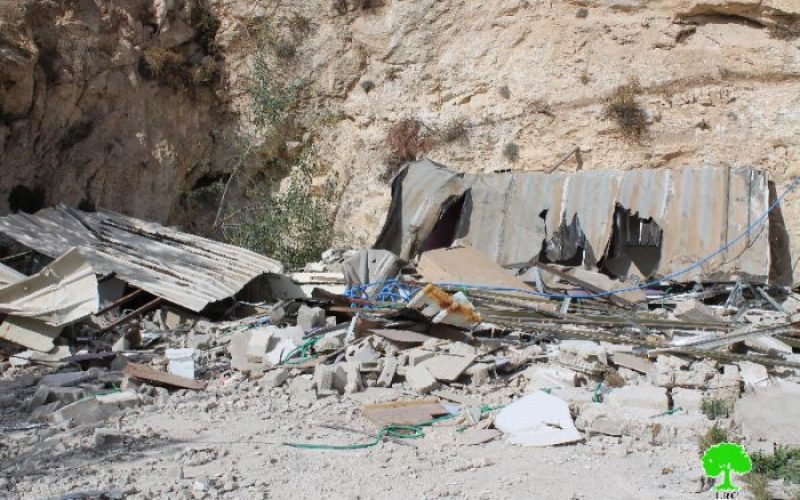 Israeli police demolished this week a Palestinian- owned house and a shack in the East Jerusalem neighborhoods of Jabal al-Mukaber and al-Issawiya, according to  local  sources.

Palestinian news agency Wafa quoted local sources as stating that Israeli police escorted a bulldozer into Jabal al-Mukaber, where the heavy machinery demolished a house belonging to the Zaatara family.

At the same time, Israeli police raided al-Issawiya, and cordoned off a residential  shack  belonging to the Abu  Tayr family before a bulldozer tore it down, reducing it to rubble,

At the same time, the municipality and government build tens of thousands of housing units in illegal settlements in East Jerusalem for Jews with a goal to offset the demographic balance in the occupied city.

Short Link : http://bit.ly/38zGCmB
Tags
Next News
Hundreds Rally in UK to Say “No” to Israel’s Plan to Illegally Annex Palestine
Previous News
France Says Israeli Annexation of West Bank 'Could Not Be Left without Consequences'
Most Views
Related Posts