PRC Sumbits 2 Documents about Situation of Palestine Refugees at UNHRC 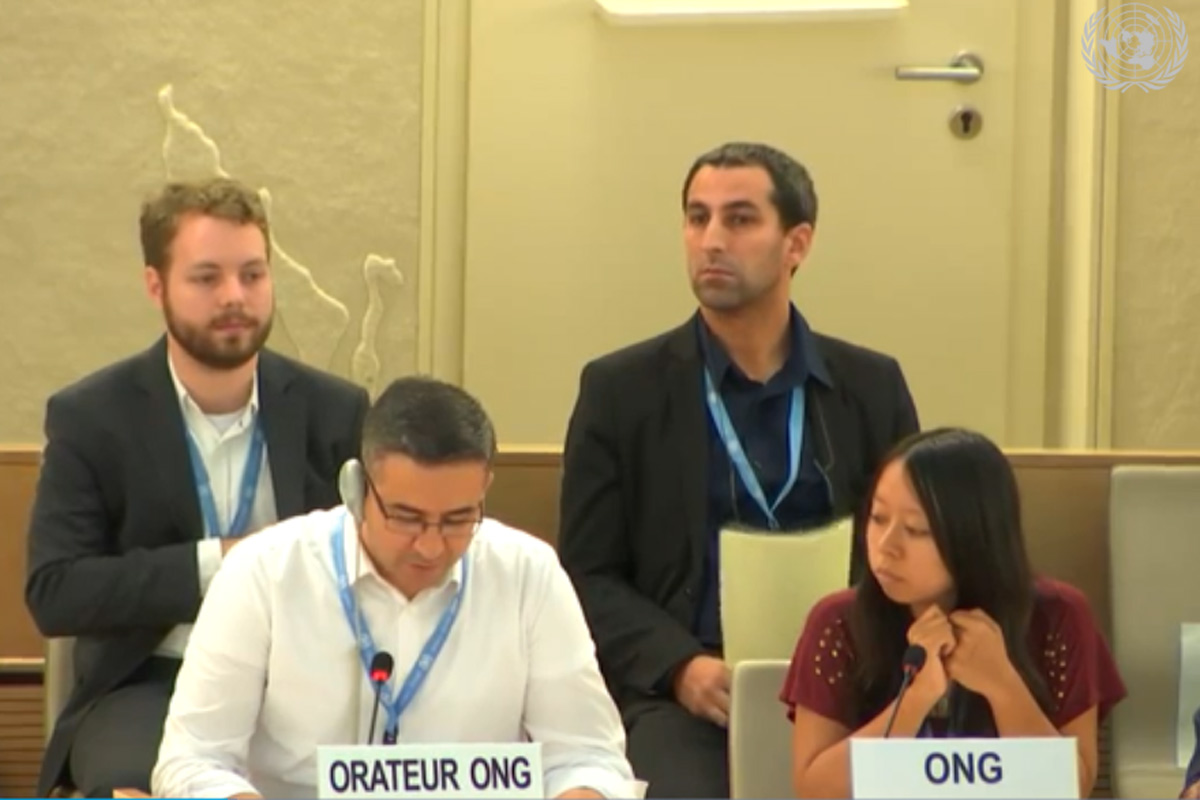 Two documents were passed on by the London-based Palestinian Return Centre (PRC) to the United Nations Human Rights Council (UNHRC) to draw the international community’s attention to the crises endured by Palestinian refugees as a result of the anti-coronavirus lockdown.

In a statement, the centre said the written documents were submitted to the Council as part of agenda items 2, 4, and 7 of the Fourty-Fourth Session.

The first document tackled the impact of the decline in humanitarian services by the UN Releif and Works Agency for Palestine Refugees (UNRWA) on the Palestinian refugee community at a time when quarantine measures seeking to curb COVID-19 contaminations have led to a deterioration of the refugees’ humanitarian condition.

The statement further warned that UNRWA’s financial crisis and funding shortage will continue to severely affect the lives of millions of Palestine refugees scattered across the tension-stricken region.

“UNRWA, which only received a third of its $ 1.2 billion annual budget, is now facing the worst financial crisis since it began operations nearly 70 years ago, at a time when its estimated budget in 2020 is $ 1.4 billion”, read the document.

“The agency is facing additional burdens due to the crisis caused by the pandemic, which distracted donor countries through their national concerns at this stage in containing the epidemic. UNRWA has been suffering from a financial crisis since last year, which increased with the beginning of this year, forcing it to take a decision to reduce the services provided to refugees”, it added.

PRC called on members of the Human Rights Council to work on supporting Palestinian refugees during this crisis. It urged the United Nations and donor parties to take their share in such a humanitarian struggle for survival undergone by over 5 million Palestine refugees registered with the Agency.

It said that the need for financial, medical, and humanitarian assistance has become more urgent than ever at this critical stage, warning that if serious measures are not taken to protect Palestinian refugee workers and their families who continue to struggle for a living, the consequences will not be very much less tragic than those wrought by the Coronavirus pandemic.

The second document submitted as part of agenda items 2 and 4 raised alarm bells over the squalid condition of Palestinian refugees in/from war-torn Syria (PRS) at such a coronavirus-stricken stage.

It warned that the lack of transparency maintained by the Syrian government regarding the pandemic will result in a catastrophic situation in displacement camps, at a time when the deadly virus continues to claim the lives of thousands of people across the region and the world.

PRC said that displacement camps set up in northern Syria are especially vulnerable as most hospitals and medical facilities have been bombed, rendering them out of order.

It further underscored the dire situation of hundreds of Palestinian refugees secretly held in Syrian detention facilities and overcrowded prisons.

PRC called on the Syrian Government and all warring parties to take urgent action in order to release sufficient numbers of Palestinian detainees, warning that an outbreak of COVID-19 in prisons is very likely to result in yet more loss of life and misery.

It added that the Syrian Government and all warring parties should allow humanitarian actors and medical teams unobstructed access to detention facilities and displacement camps so as to be able to check the conditions under which the detainees/refugees live and asses their needs.

PRC is an independent, non-partisan, organisation committed to advocating for Palestinian refugees, in accordance with the historical, political and legal basis of the right to return. 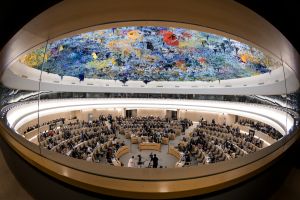 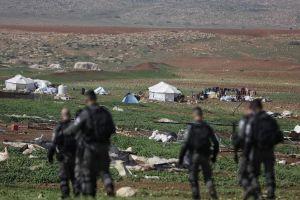 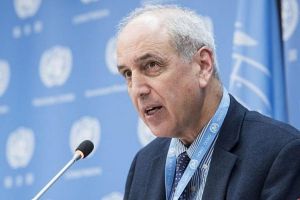