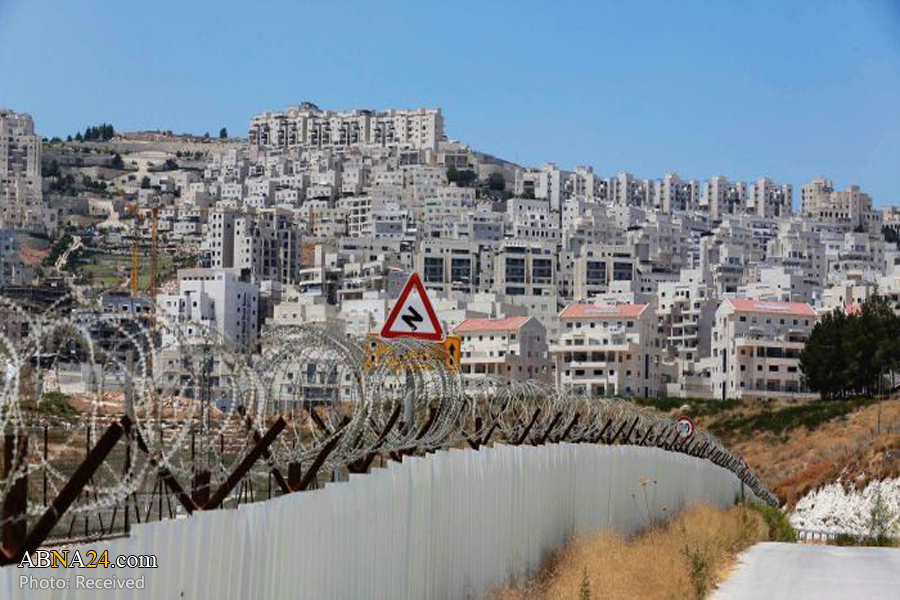 UN Security Council Resolution 2334 of 2016 states that Israel's settlement activity constitutes a "flagrant violation" of international law and has "no legal validity".

Two civil society organizations have urged the human rights office of the UN to include a German company as a firm in its list of international companies operating in the illegal settlements in the occupied Palestinian territories.

Al-Haq, a Palestinian rights organisation that challenges human rights abuses, and SOMO, the centre for research on multinational corporations, have accused Heidelberg Cement, one of the world’s largest building materials companies, of profiting from the extraction of resources from Palestinian land illegally confiscated by Israel in the West Bank and the sale of construction materials to illegal Israeli settlements.

The report submitted on Thursday documents the direct and indirect implications of Heidelberg Cement’s operations in the Nahal Raba stone quarry through its subsidiary, Hanson Israel.

“The extraction of Palestinian natural resources, namely stone, has taken place in a context of deliberate institutional policies aimed towards the confiscation and exploitation of Palestinian land and resources by Israel, the Occupying Power, while also providing construction materials used to establish and expand illegal Israeli settlements,” states SOMO in its press release.

A report was released earlier this year by the human rights office of the UN containing names of 112 companies with ties to illegal Israeli settlements in the West Bank.

The two organisations described the publication of the long-awaited report as “a significant milestone in the pursuit of accountability for corporate involvement in the illegal Israeli settlement enterprise.”

“As civil society representatives, it is our responsibility to support the office in the implementation of the mandate by continuing to provide information regarding the involvement of businesses in the illegal Israeli settlement enterprise,” they said.

Of the 112 companies, which include Bezeq telecommunications and Teva Pharmaceutical industries; 94 are based in Israel, with 18 in six other countries.

The Ramallah-based human rights group and SOMO said they expect Heidelberg Cement and all businesses playing a role in Israel’s illegal settlement enterprise to be included in the update “as a means to challenge the economic incentive structure perpetuating the occupation and the continued denial of the Palestinian right to self-determination and to permanent sovereignty over natural resources.”

The report on HeidelbergCement is part of ‘Mind the Gap’, a four-year project involving civil society organisations from 9 countries across the globe, coordinated by SOMO. The overall aim of the project is to increase respect for human rights and effective access to justice and remedy for individuals and communities whose lives and livelihoods have been affected by multinationals.