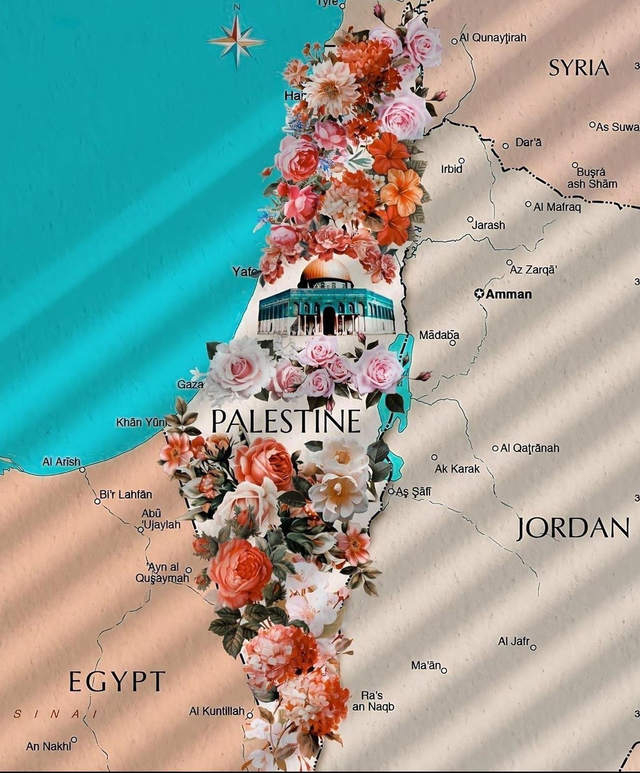 A heated public campaign was launched yesterday after Google and Apple removed the name of Palestine from their online maps, with more than one million users singing a petition demanding the two to expressly mention Palestine in their maps.

A senior Palestinian official has denounced American technology companies Google and Apple over their deletion of Palestine from online world maps as blatant bias for the Israeli regime’s occupation of Palestinian lands and its violation of human rights, according to Press TV.

Palestinian Minister of Telecommunications and Information Technology Ishaq Sider said his ministry had devised measures in order to apply pressure on the two firms through servers being currently used by some Palestinian companies.

He underlined that Palestinian officials were mulling the possibility of adopting an alternative search engine to Google in response to the deletion of Palestine from its online maps.

Sidr went on to say that legal steps, including lawsuits, were also being taken into consideration given the fact that the removal constituted a violation of international law as well as relevant UN resolutions.

“For a while, the ministry has been reaching out to Google, Facebook and other companies to pressure and compel them to respect the Palestinian narrative and content, but their response is not as required,” the Palestinian minister said.

Sidr said the Palestinian Authority has called upon trade unions, popular resistance groups and the Boycott, Divestments and Sanctions (BDS) movement to press Google and Apple into reversing their unfair decision.

At the same time, Minister of Foreign Affairs and Expatriates, Riad al-Malki, said the government is considering the necessary legal procedures to respond to Google and Apple's removal of the name of Palestine from their maps.

He said work is underway to identify the international body that Palestine will file this issue with. Al-Malki added that this will make it easy for the Palestinian government to prosecute officials of the two giants in the event they insisted on violating international law.

"They [Google and Apple] were certainly wrong when they dealt with Palestine with this intended political underestimation," said the Foreign Minister.