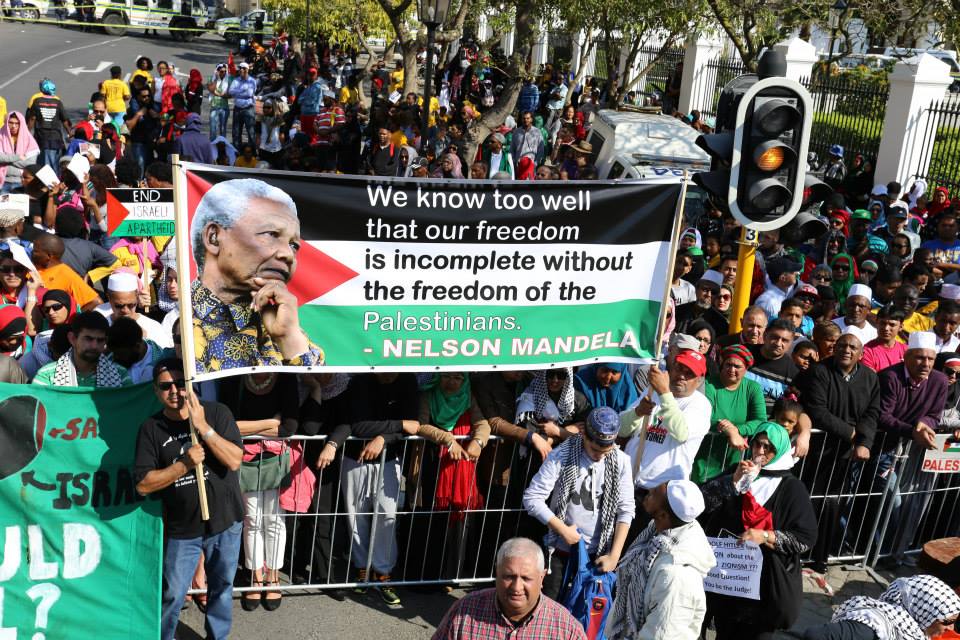 The South African Parliament has expressed its deep concerns over the Israeli plan to annex portions of the occupied West Bank and the resulting tensions that the plan could pose, reported Palestinian news agency Wafa.

Chairperson of the South African Parliament's Portfolio Committee on International Relations and Cooperation Chairperson, Tandi Mahambehlala, said: “We are calling for a prompt, acceptable and lasting solution towards the Middle East peace negotiations. Any resolution must lead to the lasting socio-economic stability and political statehood for the people of Palestine.”

She called on the people of Palestine to remain calm and resolute as they face the twin challenges of the coronavirus pandemic and Israel’s illegal plan to annex parts of the Palestinian territory.

Mahambehlala reaffirmed that South Africa supports the aspirations of the people of Palestine for the creation of a viable and independent Palestinian state.

She likened the Israeli annexation plan to apartheid government’s violence of forced removals, reminding the Palestinian people of the long history of South Africa’s solidarity with the people of Palestine and reiterating the words of former President Nelson Mandela: “Our freedom is incomplete without the freedom of the Palestinians."

“We continue to support previous resolutions adopted by the United Nations to bring lasting stability and peace to the people of Israel and Palestine. We further call on the Israeli armed forces to stop targeting innocent people, especially children, and to end all forms of violence against the people of Palestine", she added.