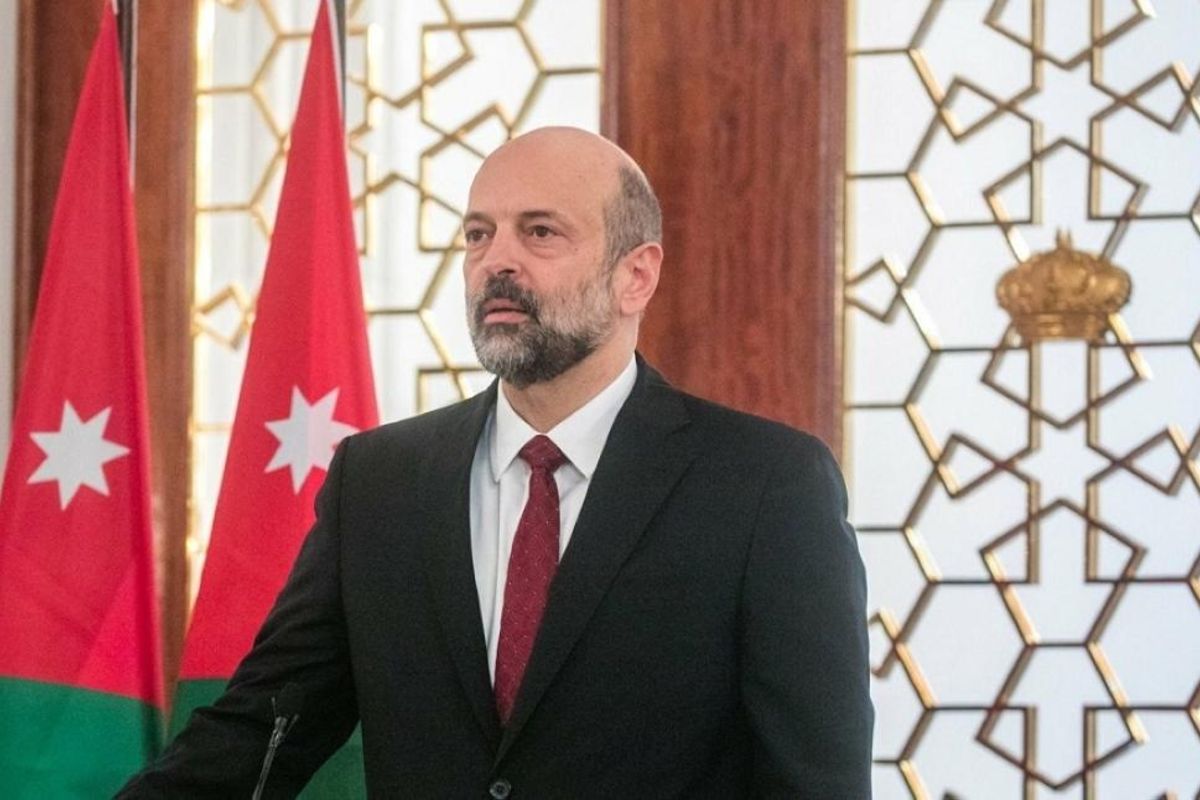 Jordan’s Prime Minister said that his country would look “positively” at a “one-state democratic solution” to the Israel-Palestine conflict if Israel pushes for unilateral annexation of the West Bank, adding that Jordan will not accept resettlement of Palestinians.

“Jordan will not absorb transfers of Palestinians,” Omar Razzaz said. “Jordan will not become ‘the’ Palestine, as the Israeli extreme right wishes. And Jordan will not give up its custodianship over [holy Muslim and Christian sites in] Jerusalem. These three are clear for us.”

In an interview in the Jordanian capital, Omar Razzaz told The Guardian on Tuesday that he endorsed an idea rejected by Israel for the alleged risk it poses to the state’s Jewish identity, but increasingly backed by Palestinian activists as the prospects of establishing their own state have dimmed.

“You close the door to the two-state solution, I could look at this positively, if we’re clearly opening the door to a one-state democratic solution,” Razzaz said.

Razzaz added that annexation would enshrine South-Africa style apartheid already practiced against Palestinians within Israel and the Occupied Palestinian Territories, serving to further destabilize the region.

Commentators say Razzaz’s remarks signal greater openness to a one-state solution than previously expressed by the Jordanian leadership, albeit on a condition that Israel is unlikely to accept in the short term. They also give a possible preview of what Amman and other capitals might push for as a solution to the Israel-Palestine dispute if the annexation goes ahead.

Since Israel made its intentions clear regarding annexation, Jordan, along with the Palestinian Authority and a few European countries have mounted a diplomatic campaign to stop Israel from going through with the annexation.