PLO: Israel's Assault on Everything Palestinian in Jerusalem Aims to Erase its Palestinian Presence 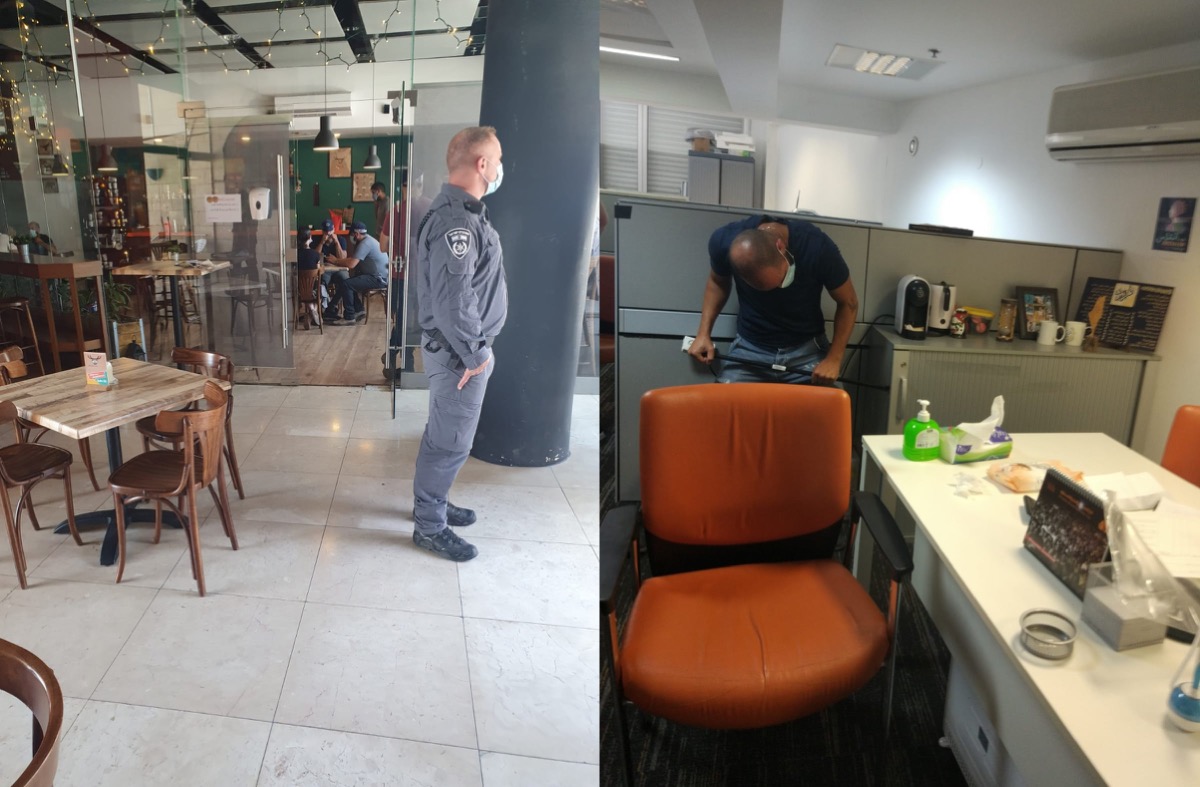 The assault by Israeli forces on various Palestinian cultural centers in occupied Jerusalem “is the latest of a long history of targeting everything Palestinian in our occupied capital,” in an attempt to erase the Palestinian presence in the city, said Hanan Ashrawi, member of the Executive Committee of the Palestine Liberation Organization (PLO), according to Wafa news agency.

Israeli occupation forces on Wednesday raided the Yabous Cultural Centre and The Edward Said National Conservatory of Music in East Jerusalem and confiscated documents and equipment, after detaining the centers' directors Rania Elias and Suheil Khoury from their home. Israeli forces also wreaked havoc on the home of the director of SHAFAQ Jerusalem Arts Network, Daoud Al-Ghoul.

“Israel's violent and systematic campaign against Palestinians in occupied Jerusalem aims to erase the Palestinian presence and alter the demographic and cultural make-up of the city through numerous home demolitions, forced evictions and targeting the daily livelihoods of Palestinian Jerusalemites,” said Ashrawi in a statement.

“Israel has recently and repeatedly detained Palestinian officials such as the Governor of Jerusalem Adnan Ghaith and Jerusalem Minister Fadi al-Hidmi as well as civilians and activists on a daily basis”, she added.

The PLO official stressed that the international community should hold Israel accountable for its actions.

“Accountability for Israel is certainly long overdue. The international community should muster the courage to translate its statements into concrete action in order to stop constant Israeli crimes and violations,” said Ashrawi, calling on UNESCO and its Director-General, Audrey Azoulay, “to fulfill their mandate in Palestine to protect Palestinian culture and heritage."