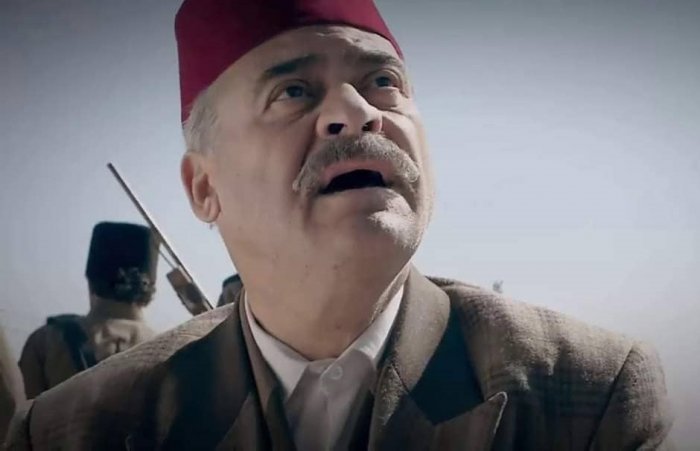 Ahmed’s son, Nour, said his father tested positive for coronavirus which he contracted ten days ago. He is currently held at the Assad University Hospital in Damascus.

Ahmed was born on November 4, 1960. He played in several theatrical performances and participated in television and cinematic productions. He is the father of actor Mohamed Rafe’ who was killed by armed militias in Damascus. He played “Ibrahim” in Bab AlHara series.