Israel Sets Up Mobile Homes on Palestinian Land near Bethlehem 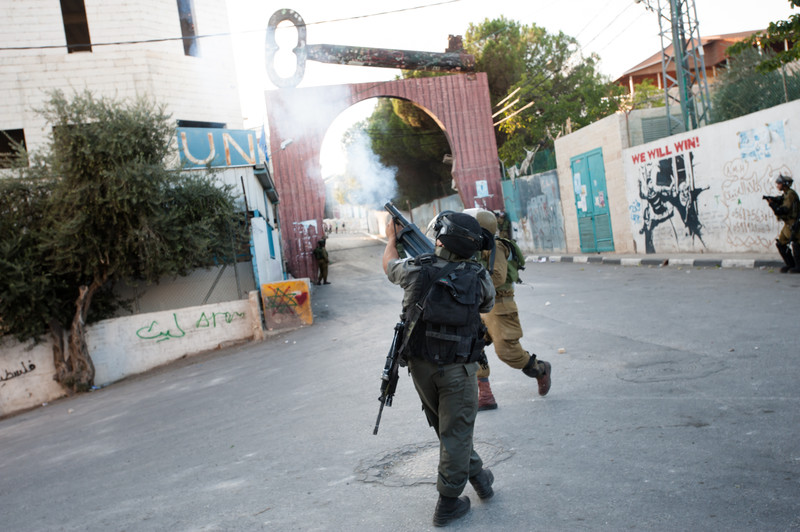 In a step seen as creating facts on the ground, the Israeli occupation authority on Tuesday set up mobile homes on Palestinian land in the village of Kisan, east of the southern West Bank city of Bethlehem, according to a local activist.

Hasan Breijieh, from the Wall and Settlements Resistance Committee, told WAFA news agency that the Israeli occupation forces set up two mobile homes on Kisan land near the illegal settlement of Eibi Hanhel after razing the land.

He said the military has been working on this land for two weeks, leveling it and preparing to place mobile homes on it as a prelude to linking them to the settlement in order to expand it at the expense of the local Palestinian landowners and residents.