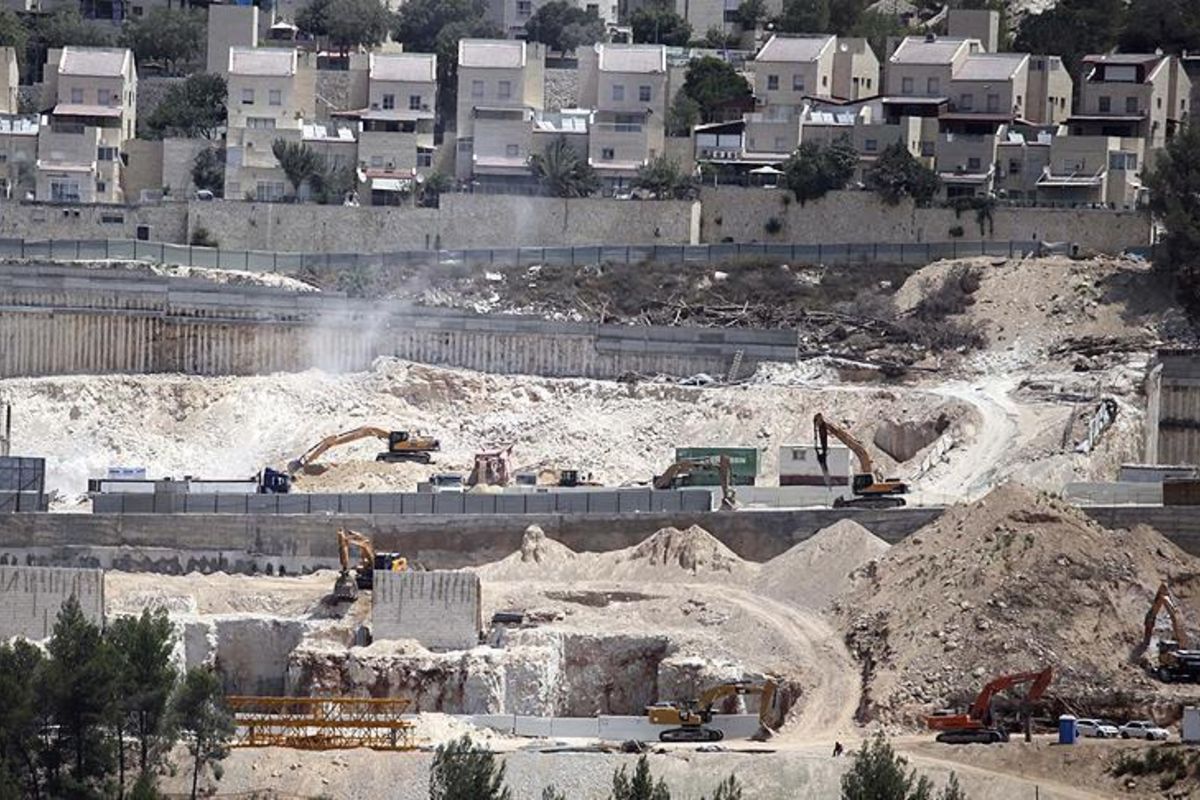 Fifteen European countries have issued a formal diplomatic complaint to the Foreign Ministry over construction in the E1 area and Givat Hamatos, reported Israeli daily The Jerusalem Post.

France, Germany, Italy, Spain, the UK, Belgium, Denmark, Finland, Ireland, Netherlands, Norway, Poland, Portugal, Slovenia, Sweden and the EU issued the demarche in a video conference, reiterating their “grave concerns” about the construction in the areas in and around Jerusalem.

“Settlements are illegal under International Humanitarian Law,” the French Embassy in Israel tweeted. “Any further settlement construction in this strategically sensitive area will have a devastating impact on a contiguous Palestinian State, as well as severely undermining the possibility of a negotiated two-state solution in line with internationally agreed parameters.”

Givat Hamatos is in Jerusalem’s municipal lines on the southern end of the capital, adjacent to Gilo, Beit Safafa and Ramat Rachel, while E1 is to the east, between Jerusalem and Ma’aleh Adumim.

Israel recently authorized the construction of over 1,000 housing units in Givat Hamatos, while plans to build thousands more homes in the neighborhood are at various stages of the authorization process.

Earlier last week, Peace Now claimed that Israel plans to promote 3,412 new homes in E1; the organization plans to file an objection to the plan, together with NGO Ir Amim.

Past plans to build in the E1 area have been brought up several times since former prime minister Yitzhak Rabin first advanced it, but were always frozen due to pressure by the international community which considers Israeli settlements as illegal.