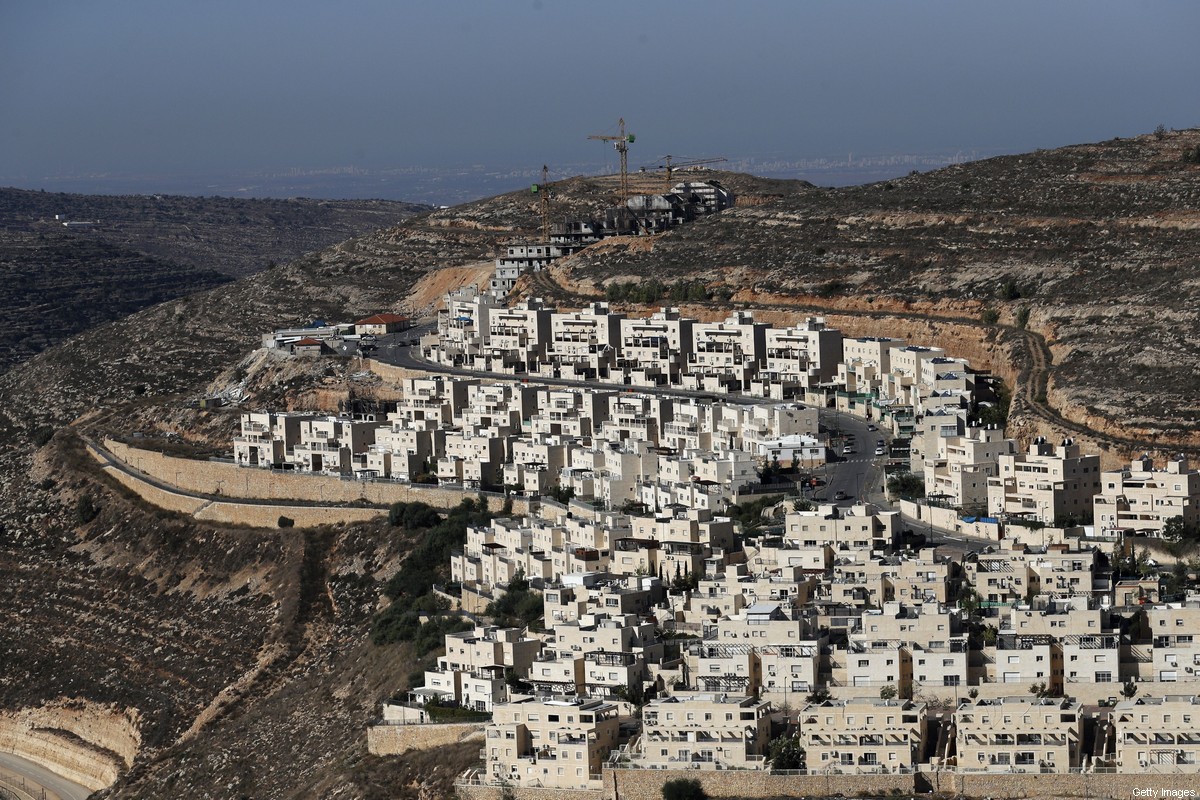 A European Union (EU) representative, with 15 ambassadors, recently submitted a letter in opposition to the Israeli Foreign Ministry, regarding its intention to start building in E1 area, east of occupied Jerusalem.

“We welcome the protest letter… however, we believe that the EU, as well as the governments of these 15 states (including Germany, France, Italy, and Spain) should… deter Israel from persisting on the path of illegality, impunity, and de facto annexation”, said Ashrawi.

“While the international community is concerned with the ‘possibility’ of annexation, Israel is implementing its scheme on the ground without any deterrence,” she continued, “This includes the siege and ethnic cleansing of Silwan, Al-‘Isawiya, and Wadi Al-Joz (Palestinian neighborhoods in East Jerusalem) by way of home demolitions and systemic violence.”

Ashrawi pressed that states “must not allow Israel to persist in this cynical ruse. The principle of accountability is undermined and rendered irrelevant when international actors insist on giving Israel a free pass on egregious violations of Palestinian rights and international law.”