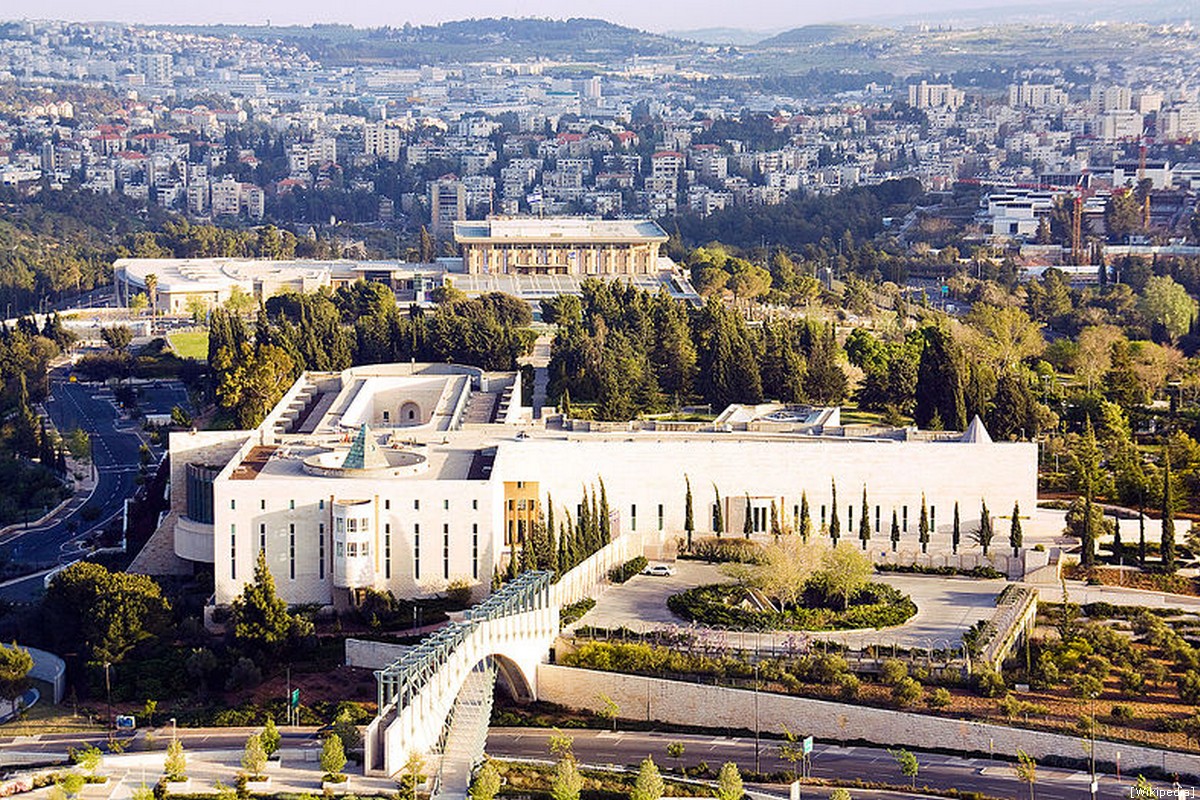 Wafa revealed that lawyers Asaad Mazzawi and Muhammad Bashir defended the joint ownership right of the Al-Araj and Khalayleh families to ​​more than 11,500 dunams of land in Al-Sawahreh in occupied Jerusalem before Israeli courts, proving that the two families are the rightful owners of the land.

According to Wafa, the case dates back to 2008 when a “suspicious person” from Nazareth claimed that he owned the land using false documents.

“In 2010, the person dropped his claim to the land, before attempting to sell it using the forged documents three years later,” according to Wafa.

However, on Wednesday lawyers Mazzawi and Bashir managed to obtain a decision from the Israeli Central Court in Jerusalem proving that the land indeed belongs to the two families.

Wafa added that the Palestinian government has financially supported the two families in their legal battle.