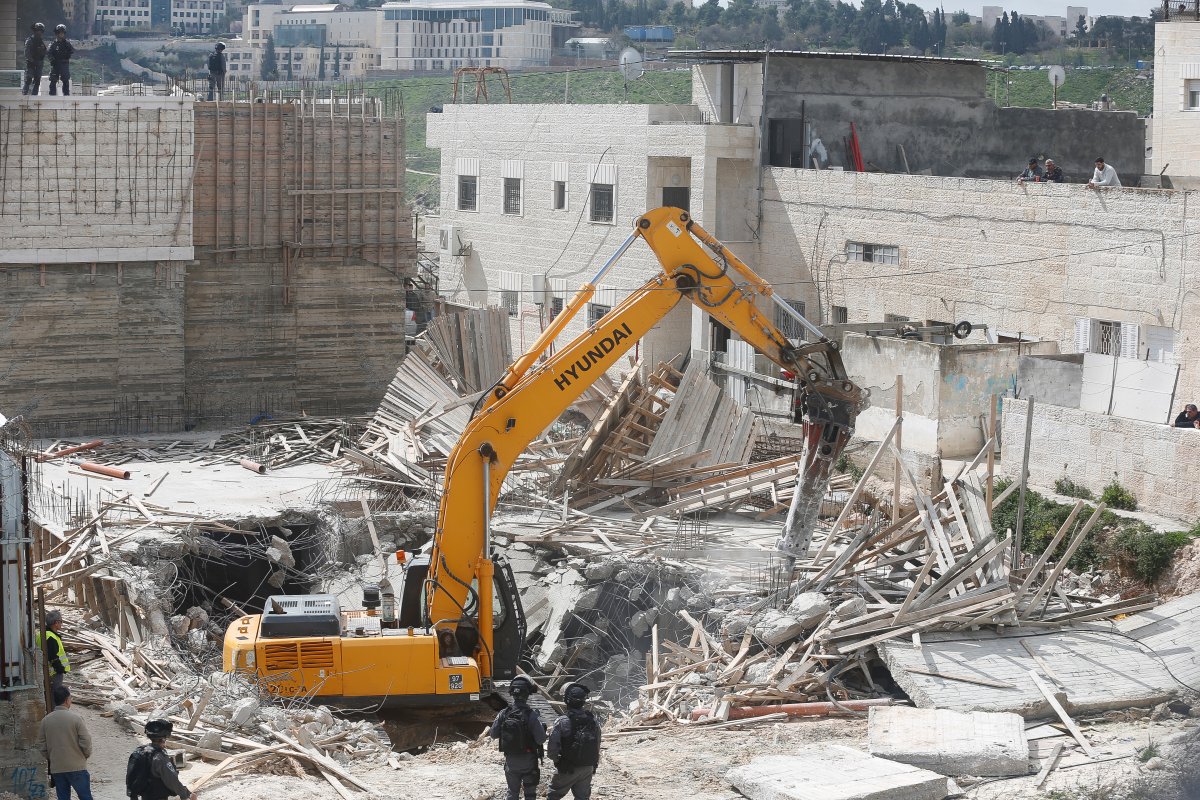 Three Palestinian brothers and their families found themselves on Tuesday homeless after the Israeli municipality of West Jerusalem demolished their three-apartment building in the East Jerusalem neighborhood of Silwan under the pretext of construction without permit, according to WAFA news Agency.

At the same time, two other Palestinian residents of East Jerusalem were forced to tear down their homes on their own after the Israeli municipality ordered them to do so over allegations of construction without permit. The families will be forced to pay high costs if the demolition was undertaken by the municipal staff.

In Silwan, Israeli police and staff of the West Jerusalem municipality escorted bulldozers into Wadi Qaddum area where they cordoned off the three-apartment building before the bulldozers proceeded to demolish it, displacing over 25 people.

Owners of the apartments were identified as Wael Tahhan along with his brothers, Ala and Nader.

A member of Tahhan family said that despite making several attempts to apply for the necessary license, the Israeli municipality did not grant them the license and instead fined them some $74,000 for building without a license.

Meanwhile, Ibrahim Sabia and Khaled Abu-Taa were forced to demolish their homes in the Jerusalem neighborhood of Sheikh Jarrah purportedly for being built without license.

Abu-Taa pointed out that he received a demolition order after he built his house a year and a half ago. Although he managed to freeze the order throughout this period, an Israeli court issued a final demolition order in July, allowing him one month to carry out the demolition himself.

Using the pretext of illegal construction, Israel demolishes houses on a regular basis in occupied East Jerusalem to restrict Palestinian expansion. At the same time, the municipality and government build tens of thousands of housing units in illegal settlements in East Jerusalem for Jews with a goal to offset the demographic balance in favor of the Jewish settlers in the occupied city. 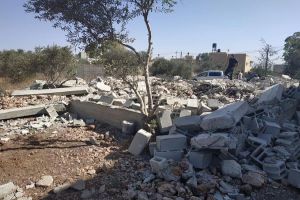 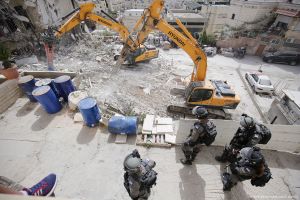 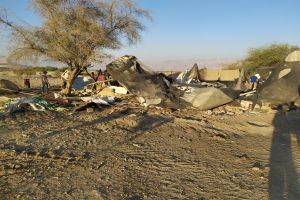 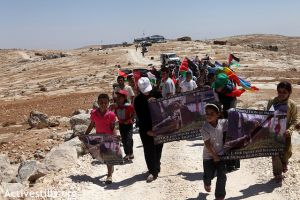