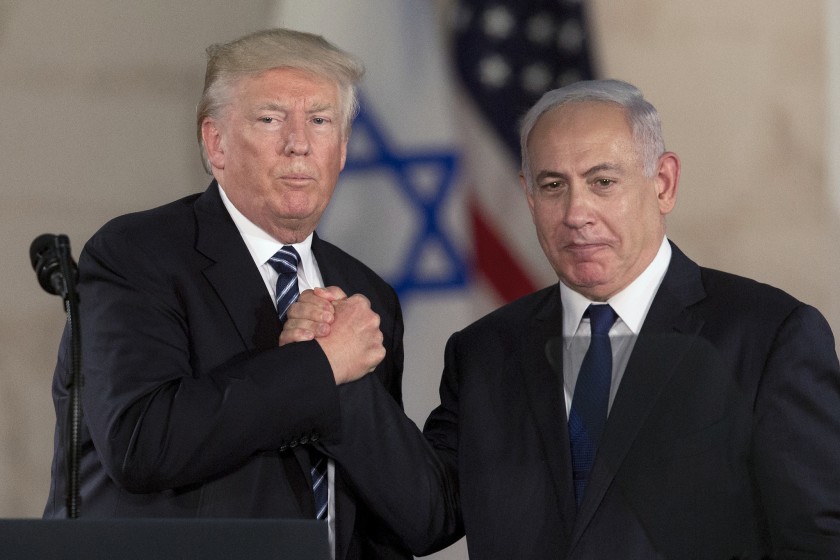 Israeli Prime Minister Benjamin Netanyahu revealed on Monday that the United States prevented him from carrying out his plan to annex large swathes of the occupied West Bank, Israeli media reported.

Speaking to Israeli TV Channel 20, Netanyahu said: “It was clear from the start that the application of sovereignty would be done only with agreement from the United States. Otherwise, I would have already done it a while ago.”

According to Jerusalem Post, Netanyahu added: “Trump is now busy with other things, and this [annexation] is not on the top of his mind.”