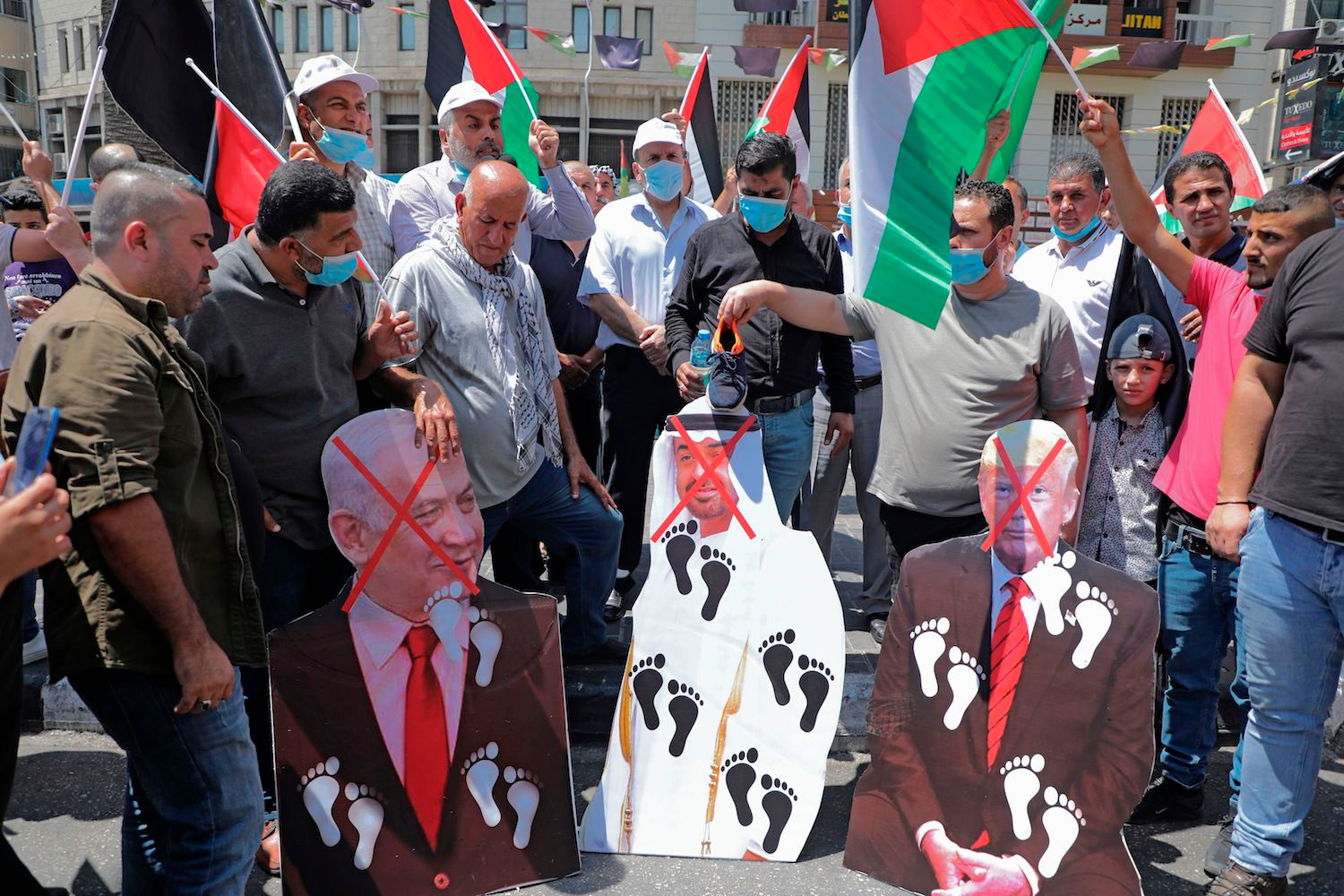 In a protest move against an agreement to normalize relations between Israel and the United Arab Emirates (UAE) reached on Thursday, several Arab and Palestinian intellectuals announced their boycott of cultural and award events planned in the UAE, reported Wafa news agency.

Moroccan novelist, Al Zahra Rmeij, announced in a tweet her withdrawal from the Sheikh Zayed Book Award by withdrawing her nomination for the novel "The Waiting Hall" in solidarity with the Palestinian people "in their struggle to regain their usurped land and establish their free and independent state."

Moroccan novelist Abu Yousef Taha has also announced his withdrawal from the Sheikh Zayed Book Award for the same reasons.

Poet and writer Ahmed Abu Salim also announced in a tweet the withdrawal of the nomination of his novel "Promethana" for the Booker Prize, and his boycott of all cultural activities in the UAE, calling on all Arab intellectuals to follow suit.

Palestinian photographer Muhammad Badarneh announced that he had withdrawn his participation from the exhibition "Point of View 8", to be held on August 29 in the UAE.

Hundreds of Palestinians Friday took to the streets in West Bank, burning the UAE flag and pictures of Crown Prince Mohamed bin Zayed to protest the UAE’s growing ties with Israel